Analyst predicts Apple’s iPhone 6c to be a mix of the iPhone 5c, 5s and the 6s 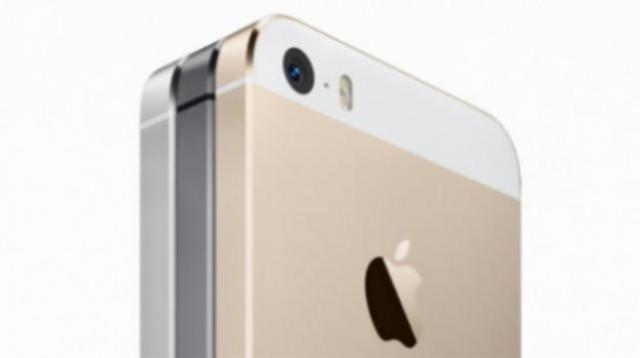 While the Apple iPhone 6s is gathering sales momentum in India thanks to the barrage of offers that Apple has launched, there is plenty of talk about another smartphone from the Cupertino giant that many have been waiting for.

Dubbed as the Apple iPhone 6c, we have heard plenty of rumours about the 4-inch iPhone and while most of them come from KGI Analyst, Ming-Chi Kuo, there’s more news on that front once again.

Kuo has outed a few more details in the form of an investment note which tells us that much-talked about budget iPhone 6c will indeed be a mix of current and past iPhone models.

According to MacRumours, KGI Analyst, Ming-Chi Kuo Apple will utilize the A9 chipset from the iPhone 6s that also packs in  NFC to support Apple Pay. You can also expect the 2.5 D glass on the front and  the camera module from the iPhone 5s on the back. And the iPhone 6c will be available in some colourful options like the iPhone 5c but in a metal construction similar to the iPhone 5s.

Indeed, this points to the Google Nexus 5X and Apple seems to be building a metal all-rounder at an affordable price (by Apple’s standards that is).

The analyst also predicts that there is still a demand for a iPhone with a smaller display and packing it with Apple quickest processor does indeed bring it up to speed with the newly released iPhone 6s models. The price is also expected to be in the $400 to $500 (approximately Rs 27,000 onwards) price range. Tough luck, for those who purchased an iPhone 6 at a higher price with a lesser processor when the new iPhone releases, which is expected to happen in early 2016.