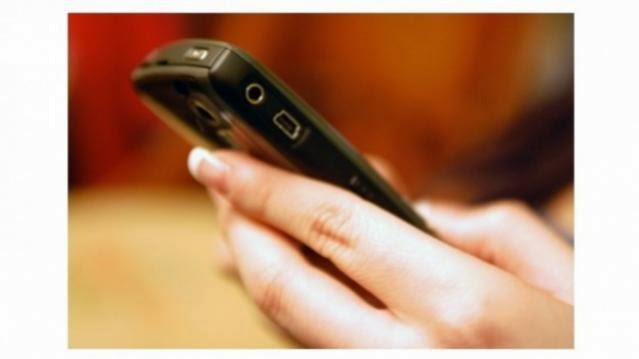 “We are proud to announce the launch of the much-awaited 4G on mobile, empowering residents in the region to upgrade to 4G,” Bharti Airtel’s Hub CEO – Upper North, Manu Sood, said here.

While 4G services were introduced in the region last year through dongles, Airtel’s mobile service customers could until now access the Internet only at 2G speeds.

Chandigarh is the second city, after Bangalore, to get Airtel’s 4G services on mobiles.

Airtel customers using Apple’s iPhone 5s or 5c have to upgrade their SIM card and select a 4G plan or pack to start using the faster Internet service on their handsets.

Apart from the iPhone 5s and 5c, Airtel’s 4G SIM will also work on Xolo LT 900 and LG G2 handsets, according to a company statement.

The company will provide 4G services starting at Rs 250 for 1 GB, equivalent to 3G rates. While data browsing will be on the 4G network, voice calls will be routed through Airtel’s 2G network.

Sood said as per industry estimates, 6 per cent of all mobile connections in India will use 4G services by 2016, which will be 36 per cent of total mobile data traffic.

“Given the large mobile subscriber base and increasing penetration of affordable handsets, the number of mobile Internet users is expected to go up to 330 million by 2016,” Sood said, adding that India has the third-largest Internet subscriber base in the world with more than 100 million users.