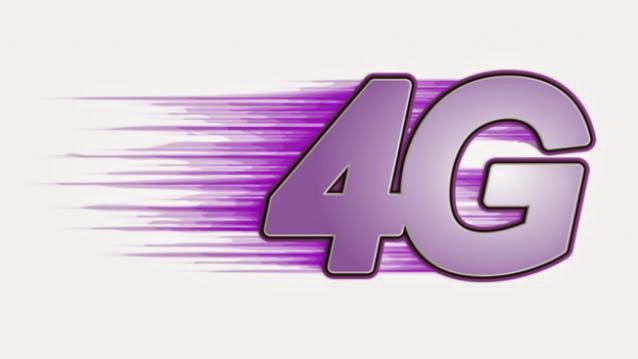 Telecom operator Aircel today launched 4G services in Tamil Nadu and Jammu & Kashmir, becoming the only private telecom operator to offer all the three existing technologies of 2G, 3G and 4G in these markets.
“We are delighted to now bring highest speed 4G LTE (long term evaluation) services to Tamil Nadu and Jammu & Kashmir.
“This launch comes within a month of our recent 4G LTE deployment in Andhra Pradesh, Assam, Bihar and Odisha,” Aircel’s Chief Marketing Officer Anupam Vasudev said in a statement.
Aircel holds 20 MHz of spectrum in the 2,300 MHz band, called broadband wireless access (BWA) spectrum, across eight circles – Andhra Pradesh, Tamil Nadu, West Bengal, Bihar, Odisha, Assam and North East and Jammu & Kashmir.
This spectrum can be used for 4G services. Aircel is the second company in India, after Airtel, to launch 4G services using LTE technology.
Aircel now is left with two service areas — West Bengal and North East — where it has to start services using BWA spectrum.
As per rules, 2015 is the last year for all companies who won BWA spectrum to roll out services in at least 90 per cent of the service areas, failing which the Department of Telecom will have the right to withdraw the radiowaves.
The licensee will have to ensure that at least half the areas under rural telecom exchanges get the required street level coverage. Other holders of this spectrum include Reliance Jio Infocomm, Tikona Digital and Augere, who are yet to start their services.