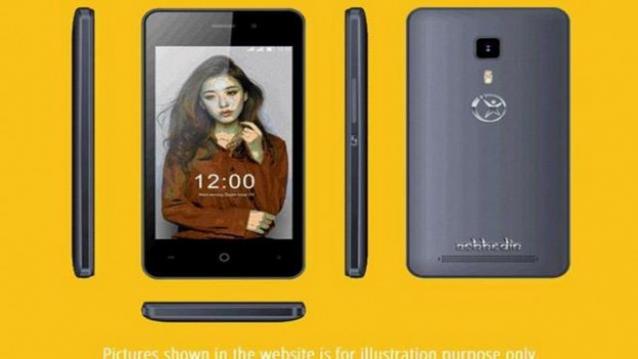 Smartphones are growing at a fast pace, so fast that it is getting hard to keep a track of them. Not only are they growing in numbers, but they are also getting quite affordable. With stiff competition in the Indian market, OEMs are trying hard to provide the best experience at a nominal price. But how does one decide what is a good price for a handset?

There is a new entrant in the unbelievable price segment which announced its very own smartphone today at Rs 99 called the Namotel Acche Din.This makes it the cheapest smartphone ever, but clearly it doesn’t sound legit. This smartphone is said to feature a 4-inch display, Android 5.1 Lollipop, a 1.3GHz quad-core processor with 1GB of RAM, 4GB of internal storage, 3G connectivity and dual SIM card slots. Other features include a 2MP rear. a VGA front camera and a 1,325mAh battery. Registration are said to be open on the company’s website www.namotel.com and will stay on till May 27.

A couple of months back, Noida based venture called Ringing Bells had announced that it will launch a smartphone that will break all price barriers and it actually managed to grab a lot of attention when it said the handset will cost only Rs 251. The Freedom 251 almost felt legit as it associated itself with the Digital India and Make in India campaign and even called the Union Minister at the launch event. However there was a catch, the company asked customers to register and pay for the smartphone and said that the units will be delivered after 90 days. This created havoc and consumers started questioning the company. The early review units turned out to be re-branded smartphones and according to reports, the office seemed to be deserted. From what we last heard, the company was alive and getting ready to deliver the first batch of handset to its registered users. Fingers crossed? 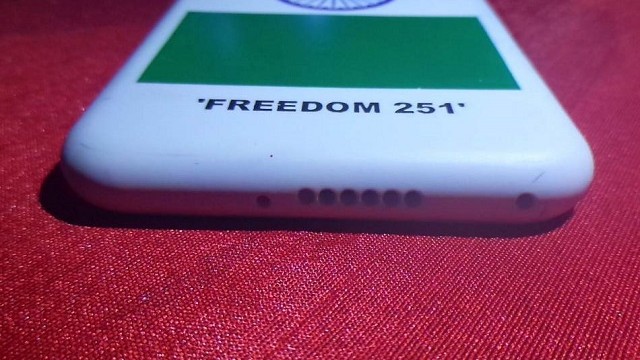 This was soon followed by another company called Docoss, another unknown brand based out of Jaipur, who proclaimed to provide the X1 smartphone to the masses at an unbeatable price of Rs 888. The specs of the handset included a 4-inch IPS display, a 1.3GHz dual-core Cortex A7 chipset, 1GB RAM and 4GB of internal memory (expandable to 32GB). Unlike Ringing Bells, Docoss promised to deliver the handset on 2 May to people who registered on online. However after the Freedom 251 fiasco, it doesn’t seem that this company got a good response and we aren’t very sure if they actually did deliver this smartphone. We tried accessing their website and ended up in a buggy and unresponsive portal. 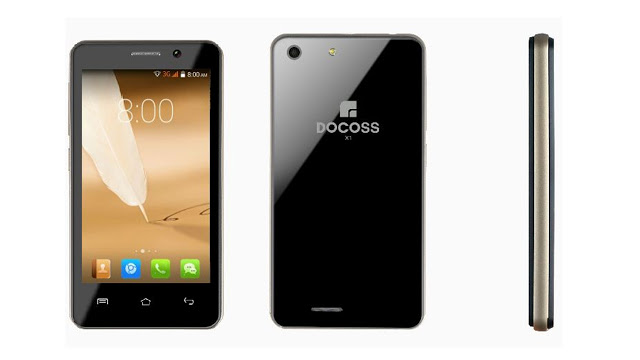 It seems that this new trend of baffling the consumers with a crazy price tag is catching up but as of yet, there hasn’t been any company that has kept its word. While consumers don’t mind shelling out such a small amount, what they get (or don’t) is not quite worth. Rather one should rely on a genuine brand even though it means spending more money.