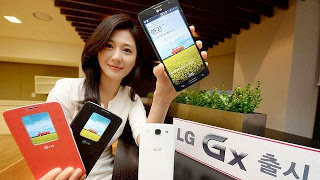 LG has announced a near-twin to the Optimus G Pro, in South Korea. The LG Gx sports a 5.5-inch display and its specs are also identical to the G Pro, which was launched in India earlier this year. The phone will be available in Korea soon, but LG has not announced the price, nor is there any word on global availability. This could end up being a South Korea exclusive for now.

The Gx’s large display has a Full HD (1920×1080) resolution and if it’s anything like the G Pro’s display, it should be really impressive. Under the hood is a Snapdragon 600, just like the G Pro once again with a quad-core CPU of unspecified clock speed. There’s a healthy 2GB of RAM too. 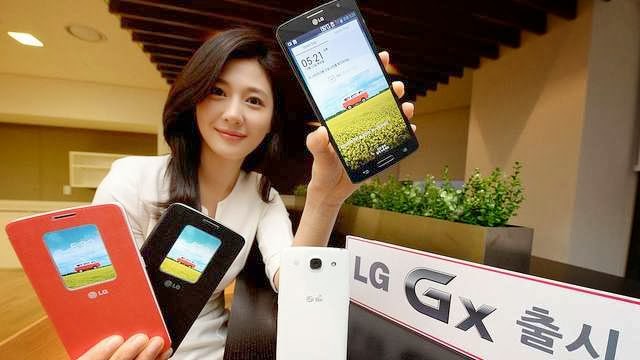 On the back is a 13-megapixel autofocus camera, which if it shares the optics with the LG G2, should be more than capable of taking great shots. There’s a 2.1-megapixel front camera, which is par for the course these days.

Just like some of LG’s recent high-end phones, the Gx lacks a microSD card slot, but there’s 32GB of internal storage, which should offset some of that disappointment. Much like the LG Optimus G Pro, it packs a 3,140mAh removable battery, which we hope delivers the same kind of battery life as the older phone. The Gx has everything you can hope for from a phone in terms of connectivity i.e.3G, LTE, Wi-Fi, Bluetooth and NFC.

Just like the G2, the Gx comes with the KnockON feature to wake or lock the phone up with a double tap. LG regulars like automatic Pause and Resume Recording, QRemote, QSlide, QuickMemo and QTranslator also will be preloaded on the phone.