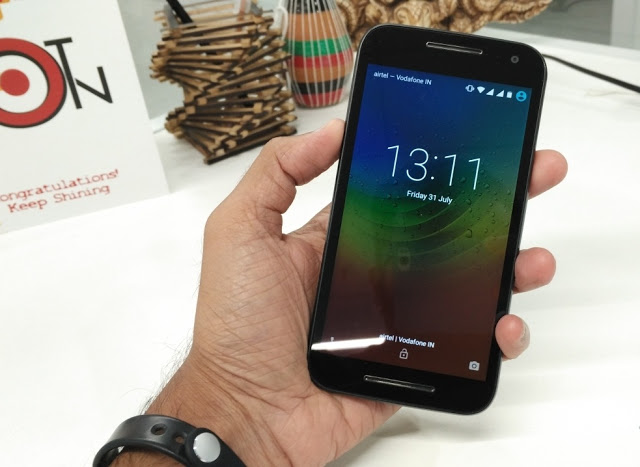 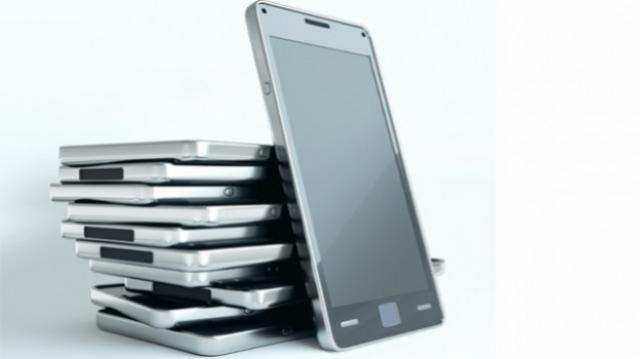 After smartphones priced under Rs 25,000, lets step down to phones priced between Rs 10,000 and Rs 20,000. This is turning out be an interesting price segment considering the superior specs at affordable prices in this range.  We’ve listed five phones that you should consider if your budget hangs somewhere in between these price points. 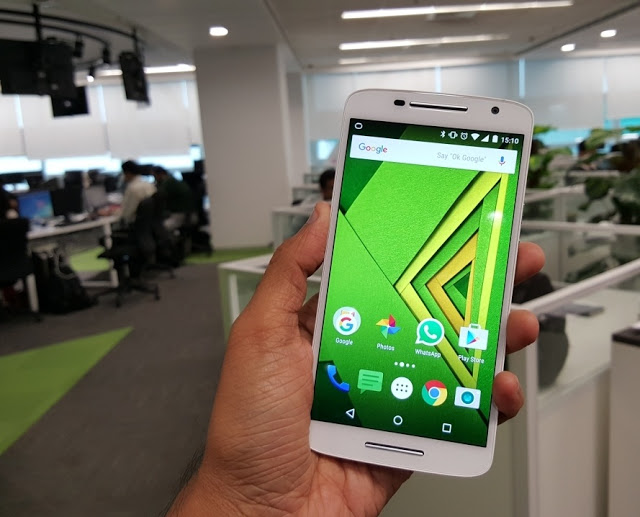 Those who don’t prefer mudbloods and are on the lookout for pure Android experience under Rs 20,000, then this is the phone to look at. The Moto X Play also known as Pure Edition in some regions, is now available at Rs 18,499. At that price point you get a large 5.5-inch Full HD display with 400ppi, under the hood you get a 1.7GHz Qualcomm Snapdragon 615 SoC processor, 4G LTE support, Android 5.1.1 and a whopping 21MP rear snapper. The Play gives a front facing flash a miss, but does come with a staggering 3,630mAh battery promising up to 48 hours of mixed use time. 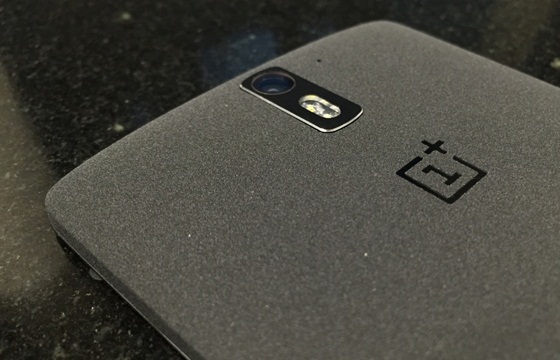 If the latest OnePlus 2 is out of your reach, then OnePlus still is a great option and afer multiple price cuts is now available at as low as Rs 16,999 (16GB, White Silk). In our review, we did not find any major issues. The Snapdragon 801 SoC and 3GB of RAM are great for most tasks and never slow down the phone. Games played smoothly. 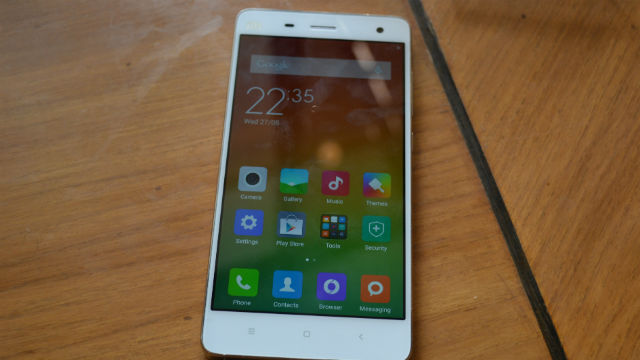 While we still wait for the Xiaomi’s Mi 5, the Mi 4 is now available at a lucrative Rs Rs 14,999 (16GB model). The Xiaomi Mi 4 is certainly priced well for its features and performance but a lot of people will find issues with its 12GB usable memory. The price cuts make it even more lucrative. The choice between Mi 4 and OnePlus One depends on your needs. 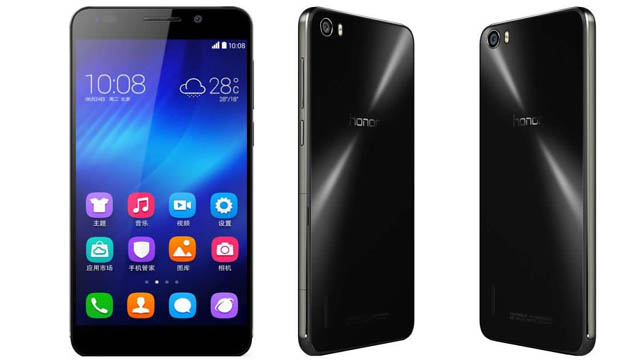 After the recent price drops, the Huawei Honor 6 is also a great option if you are looking for a sub-Rs 15,000 device. The Honor 6 smartphone sports a full HD display with a pixel density of 445 ppi and is covered by a layer of 3rd generation Corning Gorilla Glass to protect it from scratches. On the inside, it is powered by Huawei’s HiSilicon Kirin 920 octa core processor, 3GB RAM and 16GB  of built-in storage. In terms of the cameras, there’s a 5MP snapper on the front and a 13MP one on the back with dual-LED flash. It runs Android 4.4.2 KitKat OS. The Honor 6 is fuelled by a 3100 mAh battery, which Huawei claims can provide 13 hours of video playback, 56 hours of music and eight hours of web browsing on the 3G network.

If you’re looking for a device closer to the pure form of Android, priced somewhere around Rs 12,000, then Moto G third generation is the device to look forward to. It is fitted with a 5-inch HD display and runs Android 5.1.1 OS along with proprietary Motorola features such as Moto Display, Quick Capture and Chop Twice. It houses a Qualcomm Snapdragon 410 SoC with a 1.4GHz quad-core processor, 1GB RAM, 13MP rear snapper, dual SIM configuration and a 2,470mAh capacity battery.

Besides, you can also check the Asus Zenfone 2 ZE551ML priced at Rs 14,999 and also some flagships that have seen price cuts and now fall in the under Rs 20,000 brackets such as Samsung Galaxy S4 and Sony Xperia Z1. The prices listed above on the time of writing the article and could change in the future.