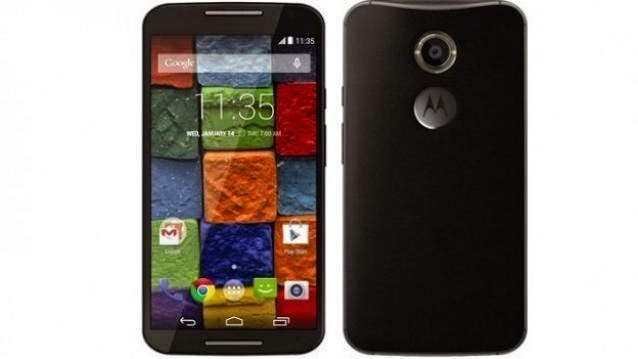 The 2014 Moto X is available in the 32GB variant in India at Rs 32,999 and can be purchased via Motorola’s exclusive online retail partner, Flipkart.

Launched in September this year, the 16GB version of the Moto X has limited usable storage space of just 8GB. This is a lot less compared with the original Moto X which had 11.6GB usable space in the
16GB model. The lack of an external card slot didn’t help either. This is a major issue for those who need to store lots of photos, music and apps on their phones.

The 32GB variant of the Moto X should come as great news for those who have been looking for a premium stock Android device, but were put off by the limited storage on the Moto X and the sheer size of the Nexus 6. 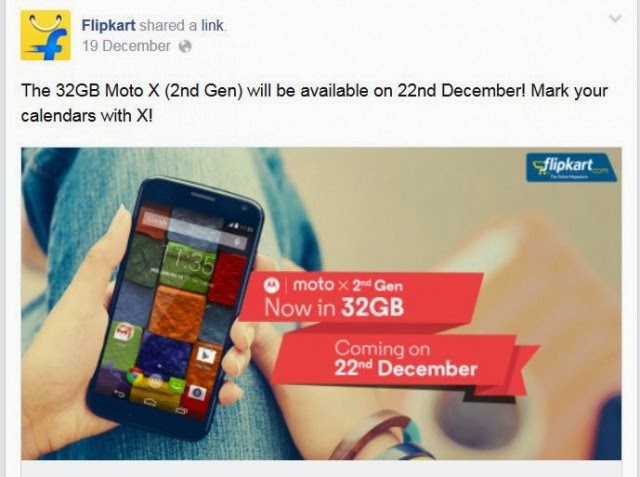 The new Moto X packs a 2.5GHz Snapdraon 801 SoC ticking underneath, along with 2GB of RAM. It runs stock Android 4.4 KitKat. Motorola has also announced the Android 5.0 Lollipop update for Indian users. To know how the Moto X (2nd gen) works when put through its paces, read our full review here.

The display is 5.2 inches with full HD resolution and it’s an OLED panel much like the last gen Moto X, protected by Gorilla Glass 3. Motorola ships the phone with 16 or 32 GB of storage, and the battery is a healthy 2300 mAh unit. It comes with a 13MP shooter on the back and a 2MP camera on the front, while in connectivity, Wi-Fi ac is the headlining feature. The device also sports a water-resistant coating, like the Moto E and Moto G.

The announcement adds to the list of some great Christmas launches, including the Google Motorola Nexus 6, Micromax’s Yu Yureka and Xiaomi’s Redmi Note 4G.