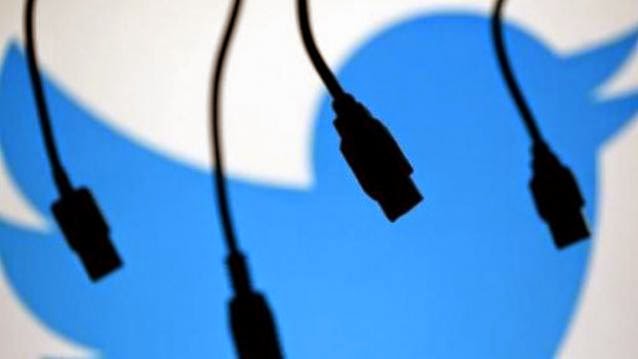 Micro-blogging website, Twitter, has suspended Pakistani leader Hafiz Saeed’s, account for posting vitriolic tweets from his account. The Jamaat-ud-Dawa chief is also one of the main accused in the 26/11 2008 Mumbai terror attack case. Despite the action taken against Saeed however, he seems to be back on the site with the handle @HafizSaeedJUD2, which has managed to get only 38 followers at the time of writing.

As reported by Times of India, Saeed had tweeted several anti-India posts from his account. However, one of his posts on December 5, which said “Ghazwae Hind inevitable,
Kashmir will be freed, 1971 avenged and Ahmedabad Gujrat victims will get justice,” was the final nail on the coffin, which led to the suspension of his original account.

Twitter prohibits users from publishing direct or specific threats or endorses violence against others. It also discourages users who engage in targeted abuse or harassment. Although Twitter always had these rules in place, it is getting stricter now with the increase in extremists and terrorist groups engaging on its platform.

As anyone can get online on popular social platforms, such as Twitter and Facebook, they work as safe havens for extremist groups to quickly spread messages with a global reach. Having a stringent user policy that is in best interest of the general audience is of utmost importance for Twitter, as it intends to make the platform safe for all kinds of users of different age groups.

Twitter has recently added improved tools for reporting abuse and harassment, which may have been used against the Pakistani leader, Hafiz Saeed. Of late Twitter has been cracking down several Twitter accounts, including the account that threatened to kill a Turkish journalist and the one that tweeted the beheading of a photojournalist.