Yahoo is shutting down Flickr’s commercial licensing and royalty program 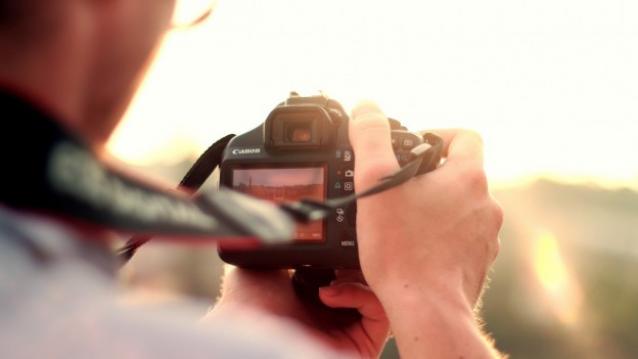 Yahoo’s photo-sharing site, Flickr, will be shutting down its commercial licensing and royalty program in the coming months. Affected users will be notified soon, says Yahoo.

TechCrunch reports that this shutdown is part of a broader strategy on Yahoo’s part to give professional photographers a platform that they would like. Yahoo has reportedly received “consistent feedback” that there is more work to be done. Members who are due royalties will not be short-changed.

As VentureBeat explains, the marketplace was set up as a place for photographers to increase exposure to their work, as well as monetise it. In a statement, a Yahoo spokesperson said, “It was our hope to create the right Marketplace for our contributors, but based on consistent feedback, we understand there is more work to be done. As a result, we have decided to close the Flickr Marketplace licensing program. This closure will take place over the next few months.”

The shutdown of Flickr’s marketplace might seem worrying for some, especially as the fate of Yahoo! and it’s properties is unknown following its sale to Verizon. Yahoo does seem to be keen on reviving the marketplace, however; maybe in a new avatar.

For photographers, alternatives like 500px and EyeEm are available.