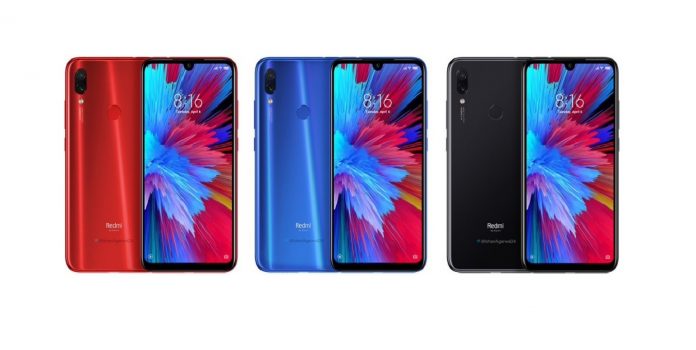 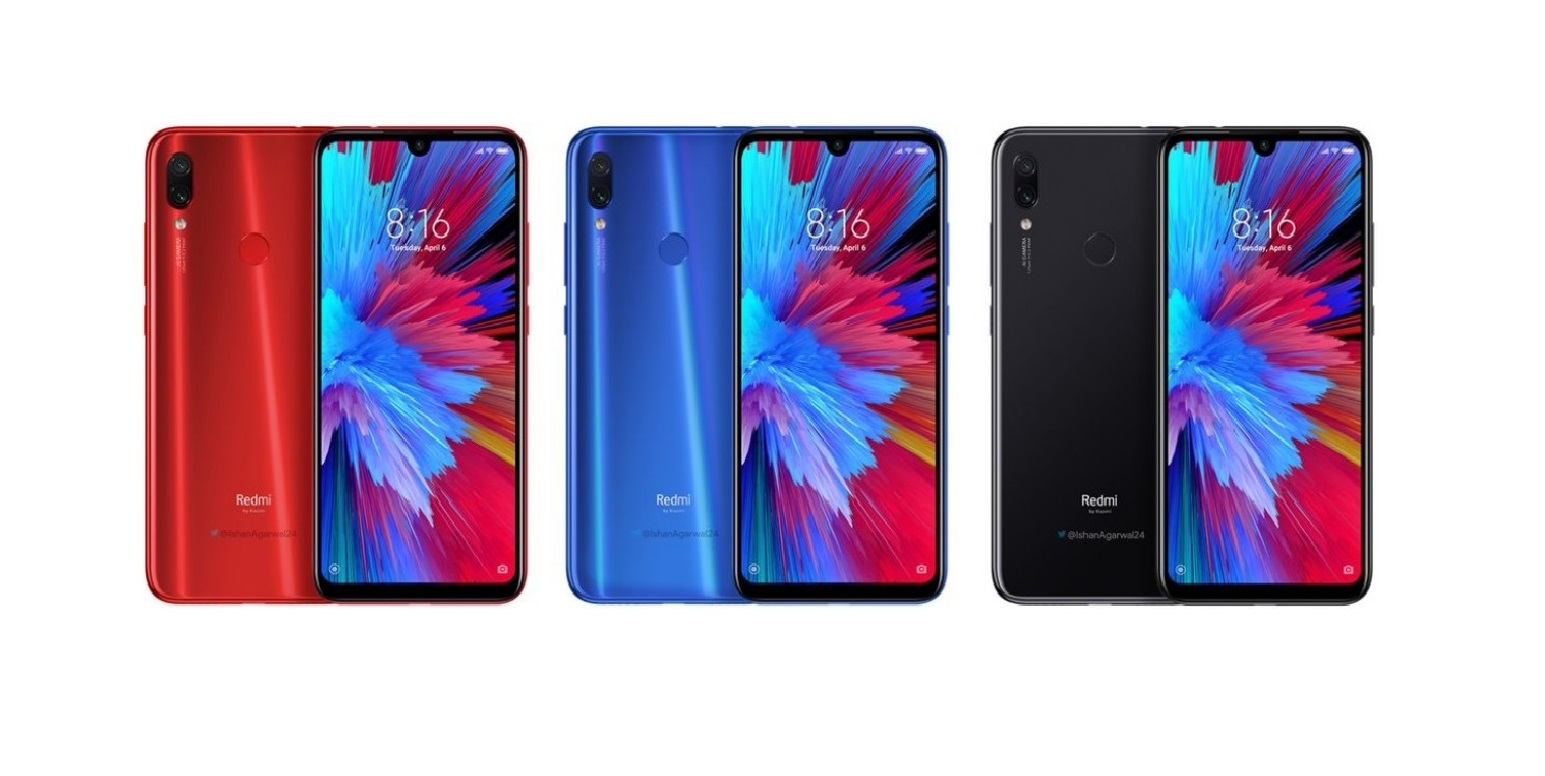 Xiaomi’s sub-brand Redmi launched its first Smartphone, the Redmi Note 7 in the month of January this year. Soon after its launch, the company confirmed that it will also launch a Pro variant of the smartphone. As the name suggests, the Redmi Note 7 Pro will be a beefed-up version of the standard variant. A senior Redmi China official has confirmed that the anticipated smartphone will launch in the last week of February. Before its official announcement, the device was spotted on Chinese regulatory website, TENAA.

The supposed Redmi Note 7 has been listed as model number ‘M1901F7BE’ on TENAA which is similar to the Redmi Note 7’s model number. The device in the listing measures 159.21×75.21×8.1mm and weighs 186 grams. It sports a 6.3 inch display with a resolution of 2340x 1080 px. According to the listing, the unreleased Redmi Note 7 Pro runs on the latest Android 9.0 Pie which apparently will be skinned with MIUI. The smartphone will be offered in three storage variants which are as follows:

In addition to the internal memory, it also supports memory expansion upto 256 GB via microSD card. The supposed Redmi Note 7 packs an Octa-Core CPU which is clocked at 2.0 GHz. The clock speed of the aforementioned CPU is equivalent to the Snapdragon 675 which the smartphone was previously reported to have. The device has a total of three cameras out of which one is placed on the front and two on the rear. The front-facing camera uses a 13 MP sensor and the rear dual camera setup is comprised of a 48 MP sensor and an 8 MP sensor. Noteworthy, the 48 MP sensor on the Note 7 Pro is dissimilar to the 48 MP sensor the standard variant has. Redmi executive had previously confirmed that the 48 MP sensor on the Pro variant will be the Sony IMX 586 sensor which is used on high-end devices like the Honor View 20. The Redmi Note 7 Pro is powered by a 3,900 mAh battery which like its younger sibling is likely to support fast charging support.

Interestingly, the listing reveals eight colour options of the smartphone which include Black, Red, Blue, Pink, White, Green, Purple and Gray. Though it is unlikely that Redmi will offer the smartphone in all these colour options. The TENAA listing also includes live images of the Redmi Note 7 Pro which exhibit that it resembles its younger sibling from all sides. The front of the smartphone has a waterdrop notch display that houses the selfie camera. The rear of the device is made out of a transparent panel with a gradient finish that houses the fingerprint sensor and dual camera setup. The placement of ports and switches on the upcoming device are also the same as the Redmi Note 7. Although specifications listed on TENAA are chiefly accurate, official specifications will only be confirmed once the company officially launches the handset. As mentioned previously the launch of the Redmi Note 7 is imminent and will take place in the last week of February.