Xiaomi Redmi 2 Prime ‘Made in India’ Smartphone Launched at Rs. 6,999 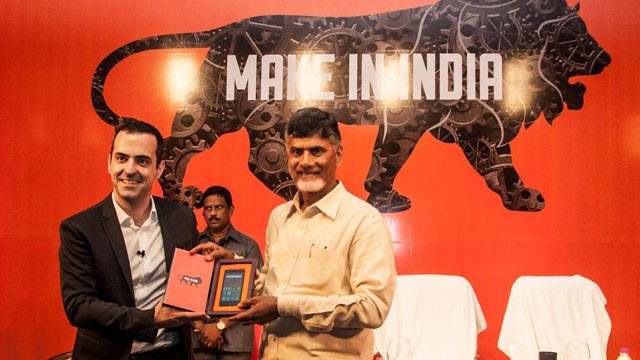 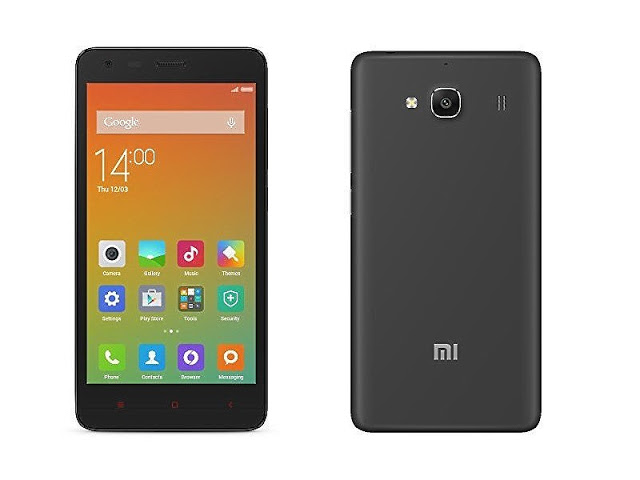 Xiaomi, as promised, has launched its first ‘Made in India’ smartphone, the Redmi 2 Prime, priced at Rs. 6,999. The smartphone has been manufactured at Foxconn facility in Sri City.

The Redmi 2 Prime runs on a 64-bit 1.2GHz Qualcomm Snapdragon 410 processor (MSM8916) coupled with Adreno 306 GPU. It sports an 8-megapixel rear camera along with a 2-megapixel front-facing camera. It supports expandable storage via microSD card (up to 32GB). The Xiaomi Redmi 2 Prime is backed by a 2200mAh battery.