Xiaomi Redmi 2 launched in India for Rs 6,999; exclusively available on Flipkart on 24 March 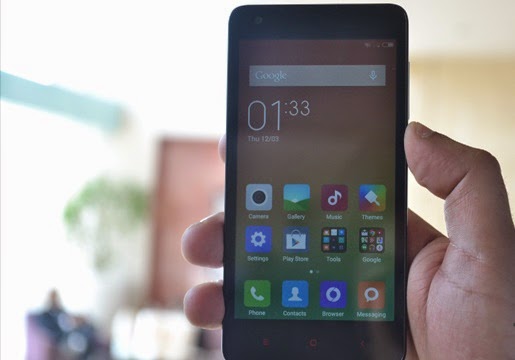 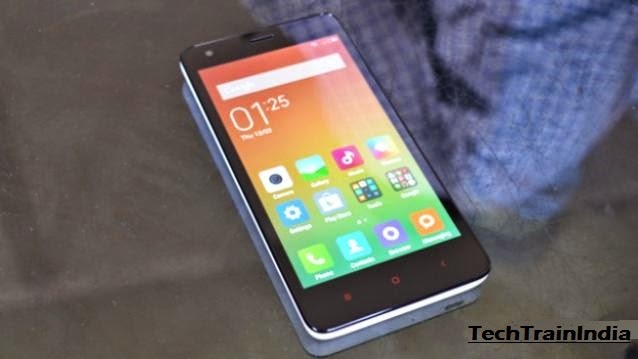 Chinese smartphone maker Xiaomi launched the Redmi 2, the successor to the popular budget smartphone Redmi 1s at an event held in New Delhi yesterday. The device is priced at Rs 6,999 and as always, will be available via e-commerce website Flipkart.

The device, which was launched at CES this year makes sense for the company as they have discontinued the Redmi 1s, leaving it with no entry-level smartphone to compete with the new Moto E .

Vice President of International for Xiaomi, Hugo Barra took the stage and said, “We are the fifth largest smartphone vendor in India”. He added that, “Over 350,000 India-specific themes have been downloaded.”

In terms of specifications, the Redmi 2, which is slightly slimmer than it’s predecessor, sports a 4.7 inch HD IPS display at 1280 x 720 pixel resolution. It has a 312ppi and comes with AGC Dragontrail Glass for protection. It will be 9.4mm thin with matte touch backcover, along with fingerprint and grease resistance. 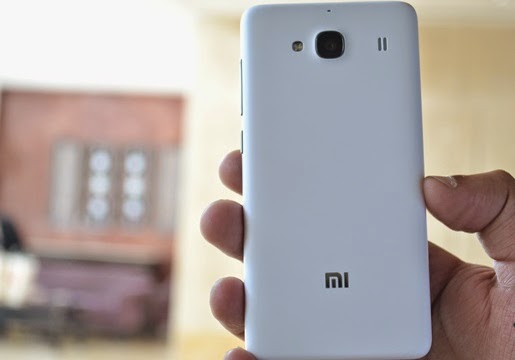 The phone is powered by a 64-bit 1.2 GHz Qualcomm Snapdragon 410 processor paired with 1GB of RAM and Adreno 306 GPU. The Redmi 2 is a 4G dual-SIM handset where both the slots support 4G. It comes with USB OTG and runs on Xiaomi’s own MIUI 6 skin over Android 4.4 KitKat.

The device has an internal storage at 8GB and can be further expanded via microSD card. It has an 8MP rear camera along with a 2MP front-facing camera. In terms of connectivity, it includes Wi-Fi, Bluetooth, and GPS besides 4G LTE (TDD/FDD) network support. It will be available in pink, yellow, green, grey and white colour variants.