Xiaomi Redmi 1S comes to India: Is this the best ‘first smartphone’ ever? 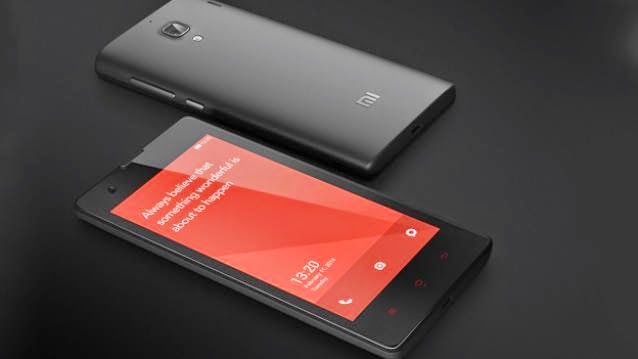 In 2010, Micromax launched the Andro A60, a phone that was not memorable in any way, except for its catchy advertisements. Till then Android phones were considered out of reach of the masses, since they were mostly high-end, but Micromax billed the A60 as ‘My first Android’. It was priced at around Rs 8,000, had a tiny display with a 320×240 pixel resolution, a 600 MHz single-core processor, memory of 150 MB and a SD card slot. It really was the most basic offering you could get.

It may not have been the ideal first smartphone in terms of specs or Android phone, but since then the threshold for entry-level has changed massively and the specs picture has also changed dramatically. The price revolution has been led by Micromax and other Indian vendors such as Karbonn, Lava and Spice. As more and more brands arrived in the market, the low-end pricing kept dropping.

Micromax’s Andro A60 was a weird looking phone

A common refrain from brands when entering India is that their product is for those people who have never used a smartphone before. We like to call it the ‘first smartphone’ play, a low-price counterpart to the flagship strategy. We really cannot blame manufacturers for this strategy, cliched as it may be, as India is a largely feature-phone market, but the Indian brands weren’t doing justice in terms of quality and user experience. The ‘first smartphones’ were cheap, but nobody could say anything more about them.

Despite being one of the most crowded markets in terms of brands and vendors, India has also shown that there’s always room for more. Motorola made a big comeback in the market last year with the Moto G, and the Moto E really threw the Indian brigade’s progress march off. The company said it sold over a million devices in 5 months in India. Hurting the Indian brands further was Xiaomi with the Mi 3, which is not really priced in the ‘first smartphone’ range, but brought something revolutionary in terms of specs and pricing. If the Mi 3 wowed India, then the Redmi 1S promises to be an absolute juggernaut.

We had mentioned before its launch that it will be a bigger hit than the Mi 3, and Xiaomi’s Hugo Barra also believes so. At Rs 5,999 it’s in ‘first smartphone’ heartland, but its specs are really something else, put it leagues ahead of the nearest competitor. Despite the price, first impressions of the phone are anything but cheap. The plastic reminds us of Nokia Lumia phones, which is a great thing.

To put it in perspective, the Redmi 1s has specs better than the Moto G, but is priced lower than the Moto E. Secondly, the differentiated software experience brings something no other manufacturer can match too. That makes this the first real contender in our eyes that can truly give the smartphone-shy an experience that won’t make them regret moving up to the next class.

Xiaomi Redmi 1s to be launched today: Is it a better pick over Moto E and Asus Zenfone 4?