Xiaomi Mix Fold 2 will include a Samsung 8.1-inch UTG Flexible AMOLED display, according to reports 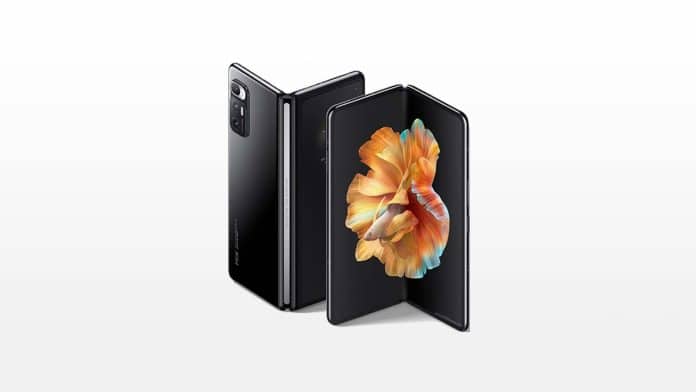 Xiaomi Mix Fold 2 Leaks: Xiaomi unveiled its first-ever foldable smartphone, the Mi Mix Fold, earlier this year as part of its Mix series. The gadget included many unusual features, including Liquid Lens technology, which employs a water-and-oil combination to provide changing focal lengths for camera lenses. According to a new claim, the Chinese company would use Samsung’s 8.1-inch UTG display with high refresh rate support for its next-generation foldable smartphone.

Xiaomi is said to be working on the Xiaomi Mix Fold 2, the company’s second folding smartphone. According to a recent report from IT Home, the gadget has passed certification and has already been registered in the IMEI database under model number 22061218C. In addition, the rumour claims that Xiaomi would launch the Mix Fold 2 in China in June or July 2022. Its current internal codename is “zizhan,” according to reports.

When it comes to the device’s specifics, there is currently very little information available. The Mix Fold 2 might, however, utilise Samsung’s 8.1-inch Ultra-Thin Glass (UTG) flexible AMOLED display, which allows greater refresh rates, according to the report. Previously, the Mi Mix Fold’s flexible display was made of Polyimide Film (PI), which is the same display technology used in the Huawei Mate X2. The Xiaomi Mix Fold 2 is also said to include a new hinge design that allows for easier folding and unfolding.

Apart from that, there is currently no information on the device’s specifications and features. However, as we approach the end of the year, we expect additional facts regarding the smartphone to emerge in the following months. We’ll keep you informed, so stay tuned for additional information.