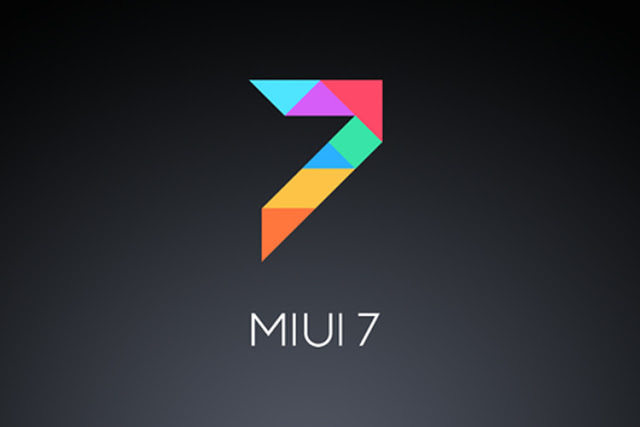 The newest flavour of Xiaomi’s mobile OS – MIUI 7 – will be made available to users starting 27 October. It was announced in India this August and the company has been beta testing it with select handsets. 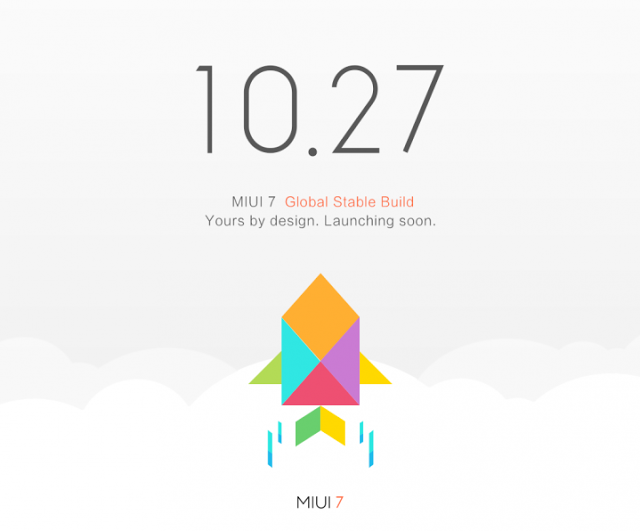 The final build is out and will be rolling out to select devices starting next week on October 27. The list of devices to receive the new update includes Mi 4i, Mi 3, Redmi 2, Redmi Note Pro and Redmi 1S. The announcement comes via company’s dedicated page. The page reads, “We are really excited to announce MIUI 7 global stable build for MIUI fans all around the world. With two months of testing and optimization, MIUI 7 global stable version is to roll out from Oct. 27, 2015. Yours by design! Get ready for upgrade.”
The Xiaomi page states some users will receiving the update Tuesday onwards. It will be an over-the-air (OTA) update via the Updater app. Those who cannot wait, can download the ROM package here.
The MIUI 7 is based on Android 5.1 Lollipop and comes with several improvements such as new themes and performance enhancements. One of the highlight is the ability to record a short video loop that can replace your contact photo using the feature called Showtime.