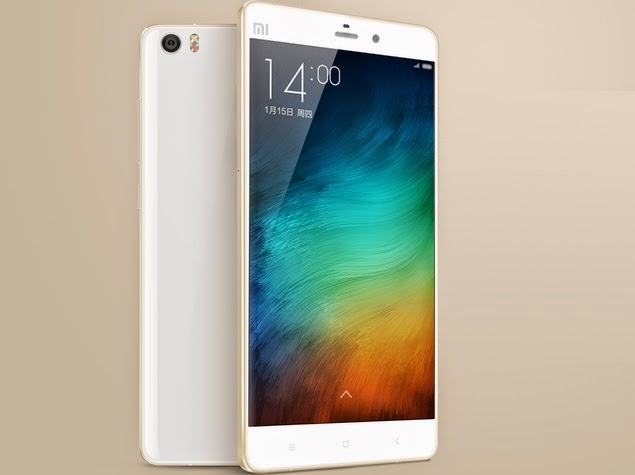 The Xiaomi Mi Note Pro has been priced at CNY 3299 (approximately Rs. 32,900) and will enter mass production by the end of March.

The highlight of the Mi Note Pro is that it packs an octa-core 64-bit Qualcomm Snapdragon 810 processor (quad-core ARM Cortex A57 and quad-core Cortex A53) alongside 4GB of LPDDR4 RAM and Adreno 430 GPU. Running Android 4.4.4 KitKat-based MIUI 6, the Mi Note Pro supports a single SIM.

That’s not all! Introducing #MiNotePro – It’s literally the best smartphone in the world to date. What do you think? pic.twitter.com/QEVzmjvHYu
— Mi (@xiaomi) January 15, 2015

Much like the Xiaomi Mi Note, the Mi Note Pro also features a 5.7-inch display; though with a higher QHD (1440×2560 pixels) resolution offering a pixel density of 515ppi. The smartphone comes in a 64GB built-in storage variant with no word about expandable storage. It supports LTE Cat. 9 networks with download speeds up to 450Mbps. Other specifications of the Xiaomi Mi Note Pro are identical to the Mi Note including a 13-megapixel rear camera with a six-element lens, OIS, a Sony CMOS sensor, and two-tone flash from Philips; a 4-megapixel front-camera with large 2-micron pixels, and a 3000mAh battery with Quick Charge 2.0 technology. 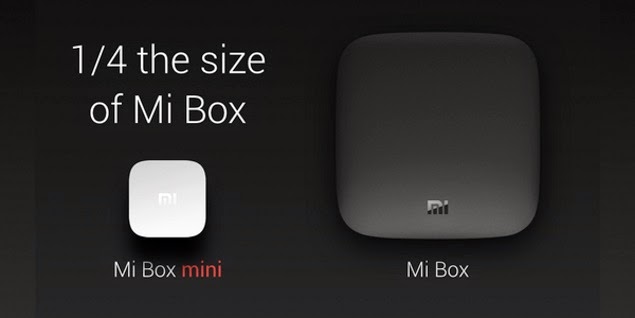 Xiaomi, also referred to as China’s Apple, alongside the Mi Note, Mi Note Pro, and Mi Headphones, also announced the Mi Box Mini, a small set-up box priced at CNY 199 (approximately Rs. 2,000). The company said that the new Mi Box Mini is 1/4 the size of the Mi Box. It is powered by a quad-core Cortex A7 processor clocked at 1.3GHz coupled with 1GB of RAM. Other specifications of the Mi Box Mini include 1080p resolution support, 4GB inbuilt storage, Dolby, DTS audio, and dual band Wi-Fi 802.11n support.