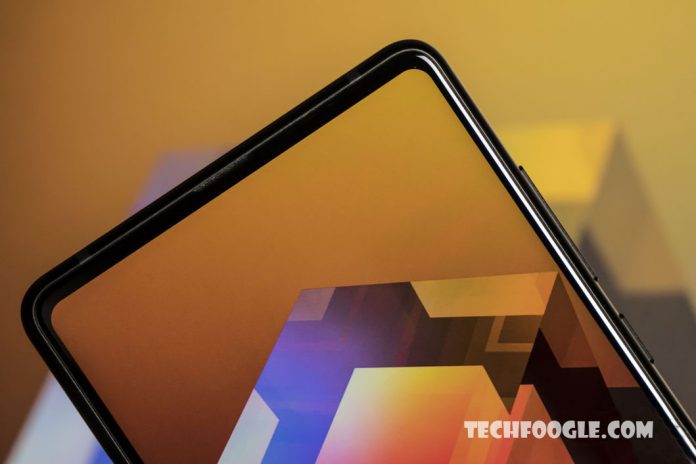 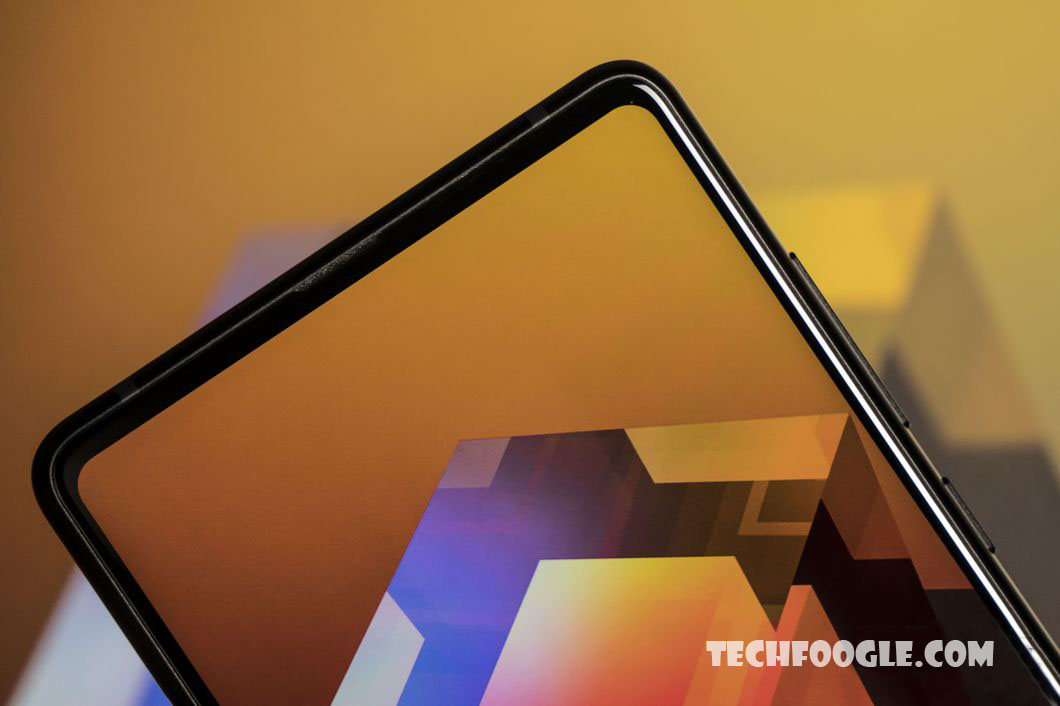 The last time we saw a flagship from Xiaomi enter the Indian market, it was the Mi 5. While the Mi 5 did not bring anything stellar or spectacular with it, it did offer the latest chipset at a lower than usual price tag, with a few shortcomings.

With the launch of the Mi Mix 2 today in India, Xiaomi seems to have quietened its critics. It offers a smartphone with an almost bezel-less, edge-to-edge display, a feat that few other manufacturer other than Samsung and Apple have attempted to offer. With just the display, Xiaomi appears to have taken down the OnePlus 5 and the Nokia 8. But there’s more.

Take just one look at the Xiaomi Mi Mix 2 and it is clear to tell that the emphasis here is more on the design than anything else. Xiaomi worked with renowned industrial designer Philippe Starck, a move that seems worth the investment and effort, because the device is brilliantly designed. 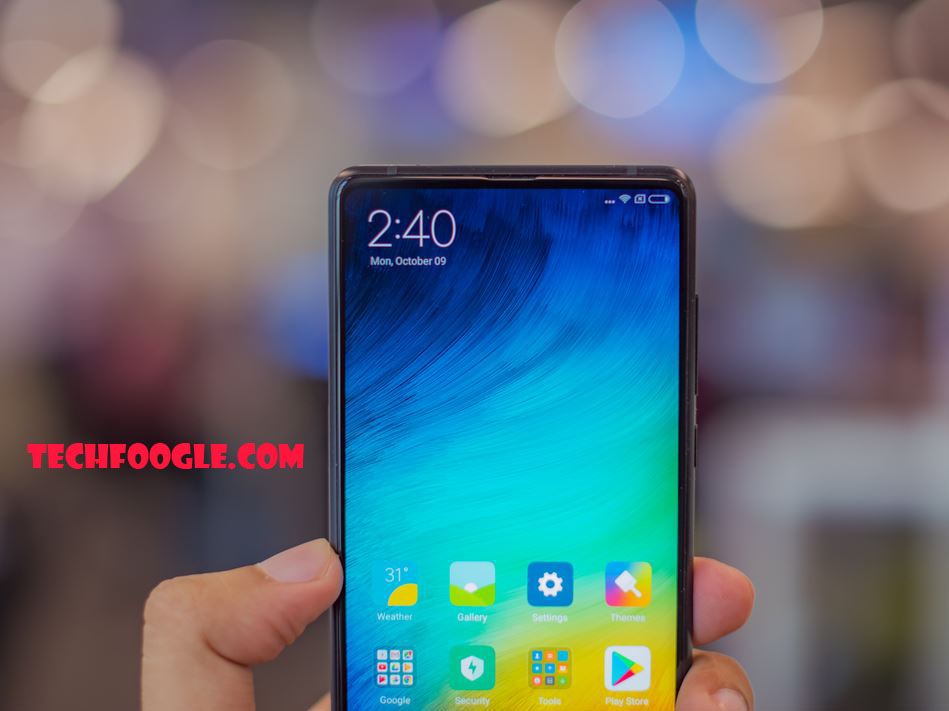 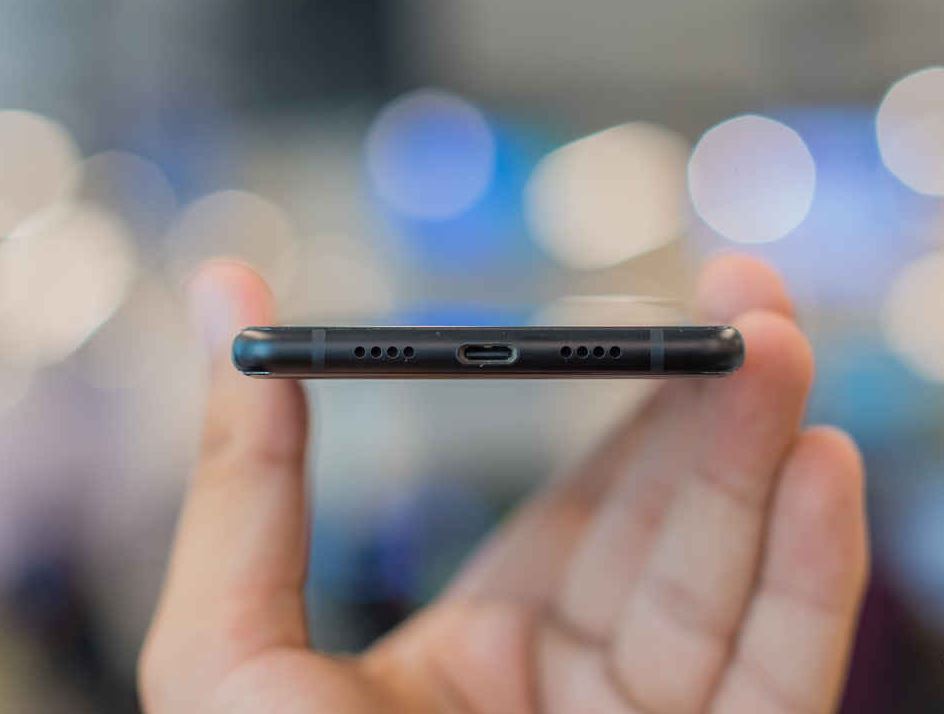 The Xiaomi Mi Mix 2 is the second iteration of the earlier Mi Mix Concept smartphone that was announced less than a year ago. The new model is smaller, comes with a metal frame (there is also a unibody ceramic one) and a ceramic back, that looks stunning. I received the black unit with a metal frame and a ceramic back. It has a unique black colour which would well define the colour ‘piano black’; as it is unique in comparison to any other smartphone out there, save for the original Mix. 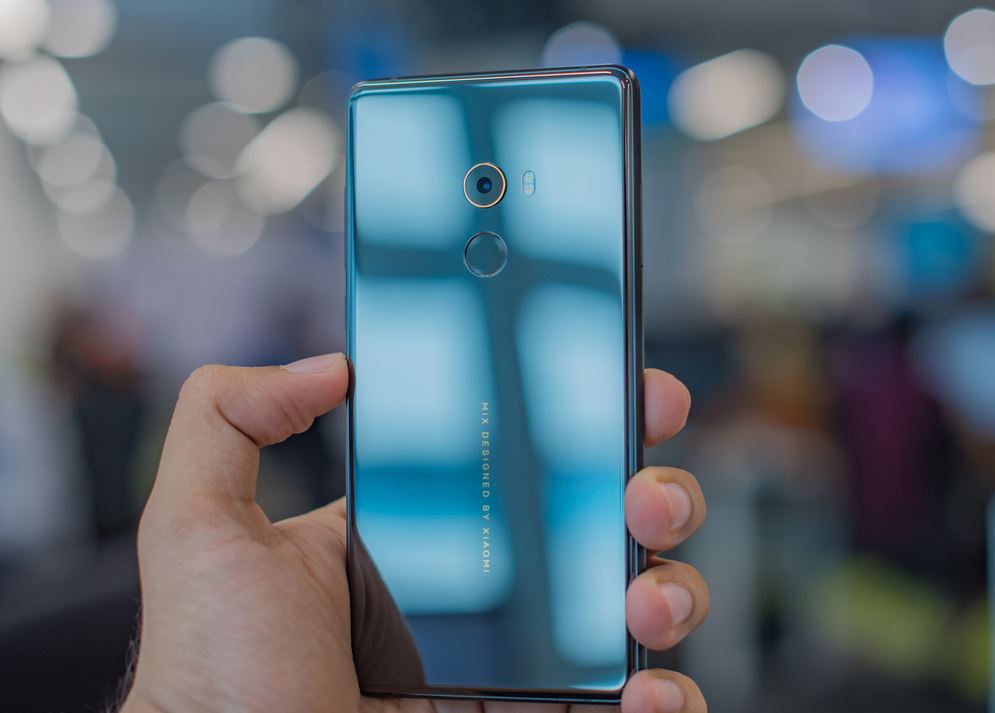 The gold ring around the camera lens adds a touch of class and so does the “MIX DESIGNED BY XIAOMI” gold lettering on the back panel. The design is very unlike Xiaomi, and it would be the same element that sets it apart from the current crop of wannabe flagship smartphones like the OnePlus 5. 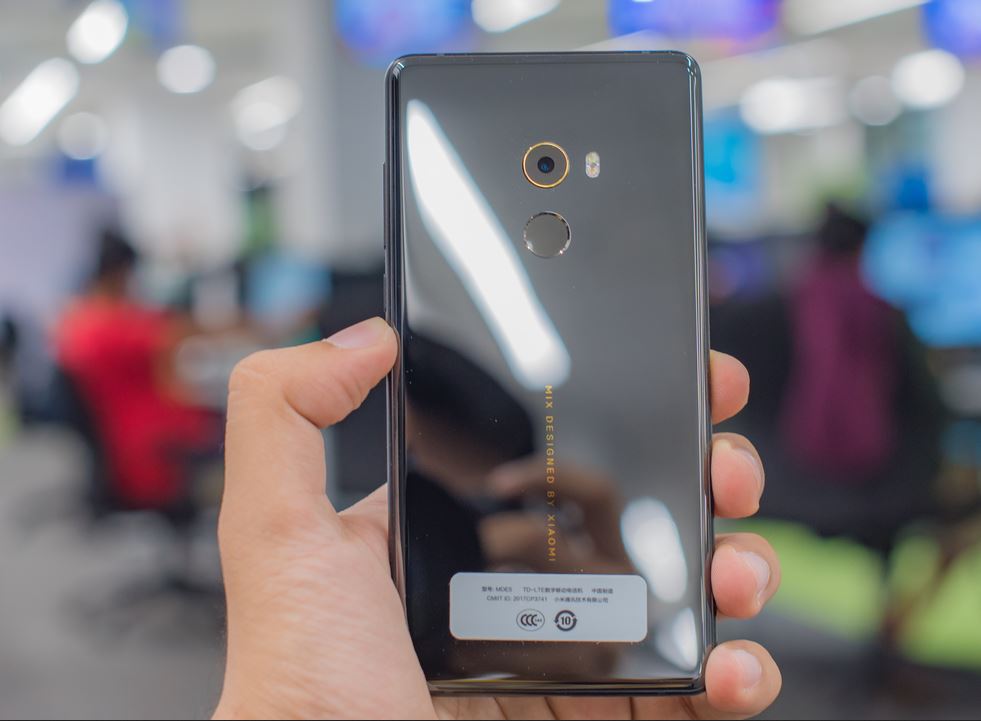 The phone looks like a rounded slab of black glass from afar until you press down on that power button and bring that beautifully made, edge-to-edge display to life. 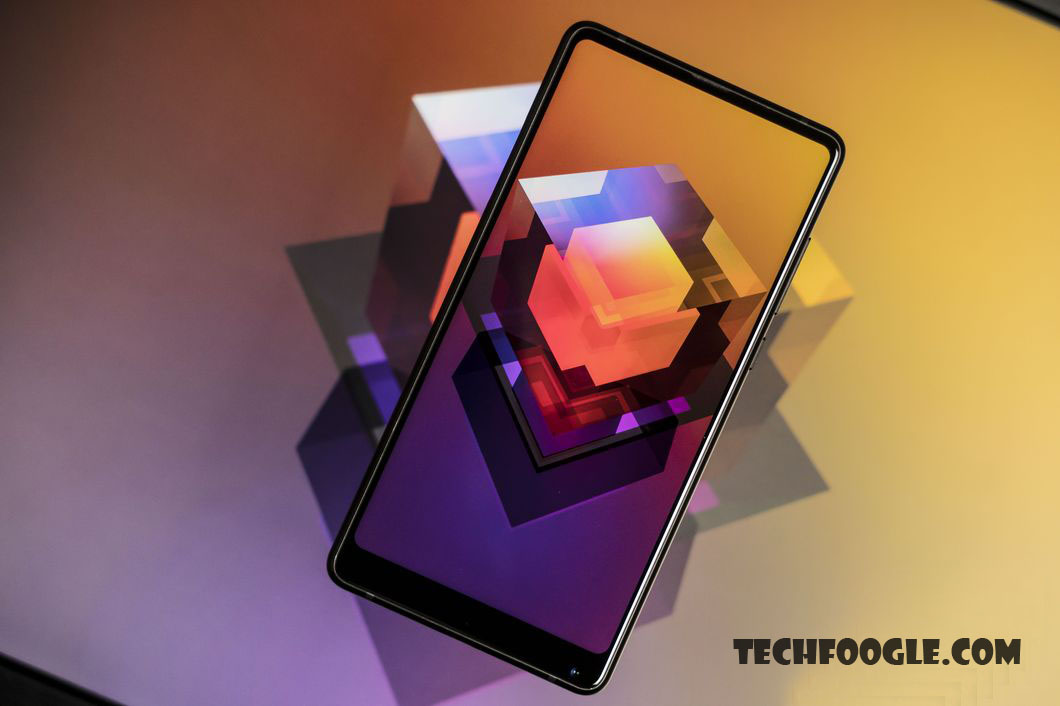 The fingerprint reader sits at the back, below the camera, and the dual tone LED flash sits to the right of the camera. 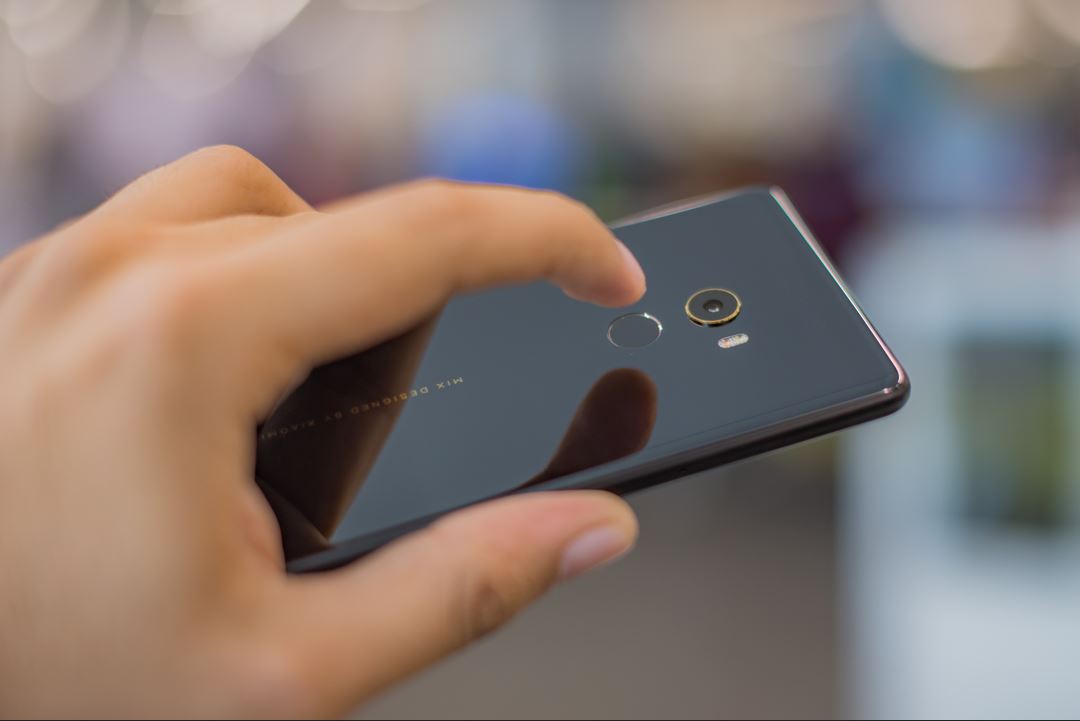 There is no headphone jack with this one, but Xiaomi has bundled a dongle in the box (that plugs into the USB Type C port) so you can still listen to music the old corded way. The move is understandable given the design of the device, but it is still user hostile and it’s not like Xiaomi’s released any Bluetooth headsets either.

Having used the Galaxy S8, the S8+, the Galaxy Note 8 and the LG G6, I was excited for the Xiaomi Mi Mix 2. To tell you the truth, I was not left disappointed despite my worry that the FHD+ (1080×2160 pixels) resolution, that is stretched out on a 5.99-inch display. At 403 PPI it is sharp to look at, but more impressive is the body-to-screen ratio that takes up about 80 percent of the front face of the smartphone. 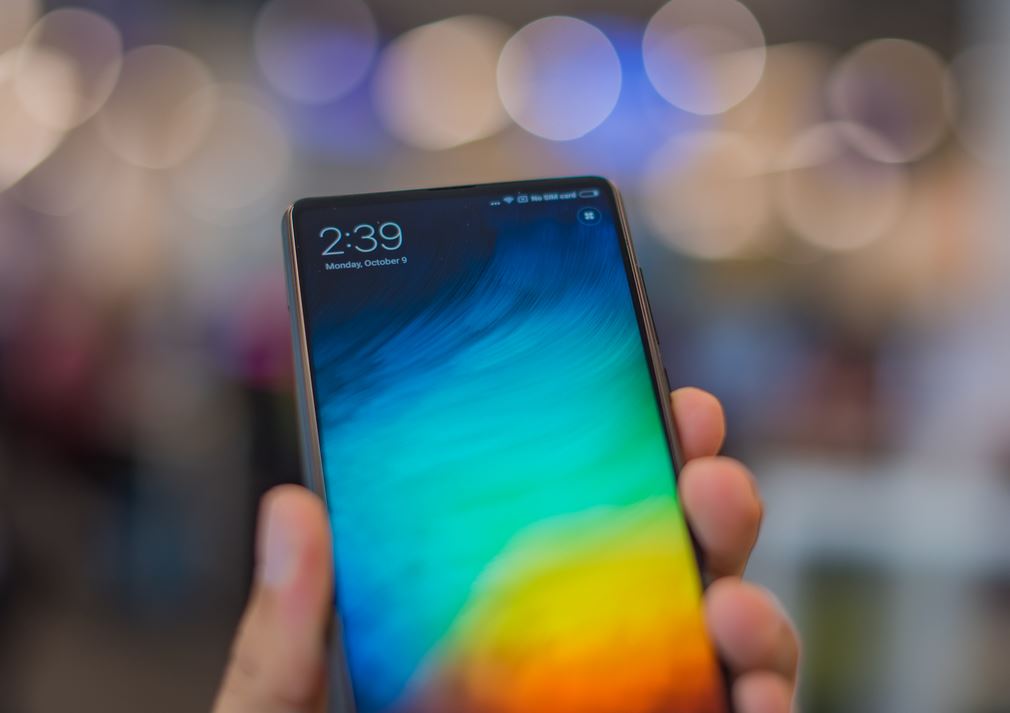 I kind of like the idea of rounded corners and it’s easy to say that the Xiaomi has done a better job than LG with the Mix 2, especially when you look at how the rounded corners gracefully follow the frame of the smartphone.

I also liked the idea of a flat display instead of the curved units we have seen from Samsung as there are less reflections to worry about and you also get more usable screen real estate.

Despite the focus on design, the Mi Mix 2 packs in enough grunt to put a premium flagship to shame.

First, there’s the Qualcomm Snapdragon 835 platform, available on every other flagship smartphone launched this year, including the Google Pixel 2. The octa-core chip is manufactured using the 10 nm process and is accompanied by 6 GB of RAM and 128 GB of storage that cannot be expanded.

The Qualcomm 835 is clocked at 2.4 GHz and packs in eight Kryo cores, four of which are clocked at 1.9 GHz. The platform includes the Adreno 540 GPU to handle the graphics.

The global version of the MIUI software installed. 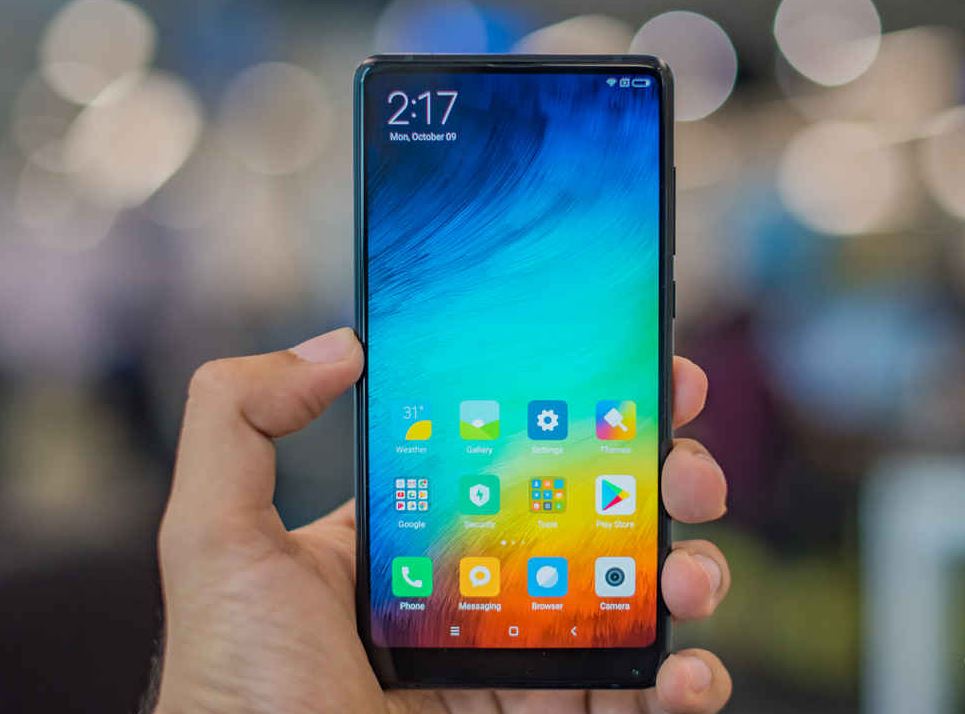 You won’t be missing out on much since both ROMs have Android 7.1.1 Nougat underneath. And as with every Xiaomi release apart from the Mi A1 (Android One-powered) there will be a few bits missing for lovers of the stock Android experience.

The good bit here is that there’s plenty to fiddle around with as the customisation options are one too many. More of this in my full review.

Since the focus is on design, I did not expect the Mi Mix 2 to go big on the camera, and this was exactly the case.

Xiaomi has packed in a capable 12 MP sensor with 1.25 µm pixel size on the rear that is accompanied by a dual tone LED flash. On the front, the camera sits at the bottom, on the chin below the display and it is a standard 5 MP unit. There’s no dual camera setup here like on the OnePlus 5 or the Nokia 8. 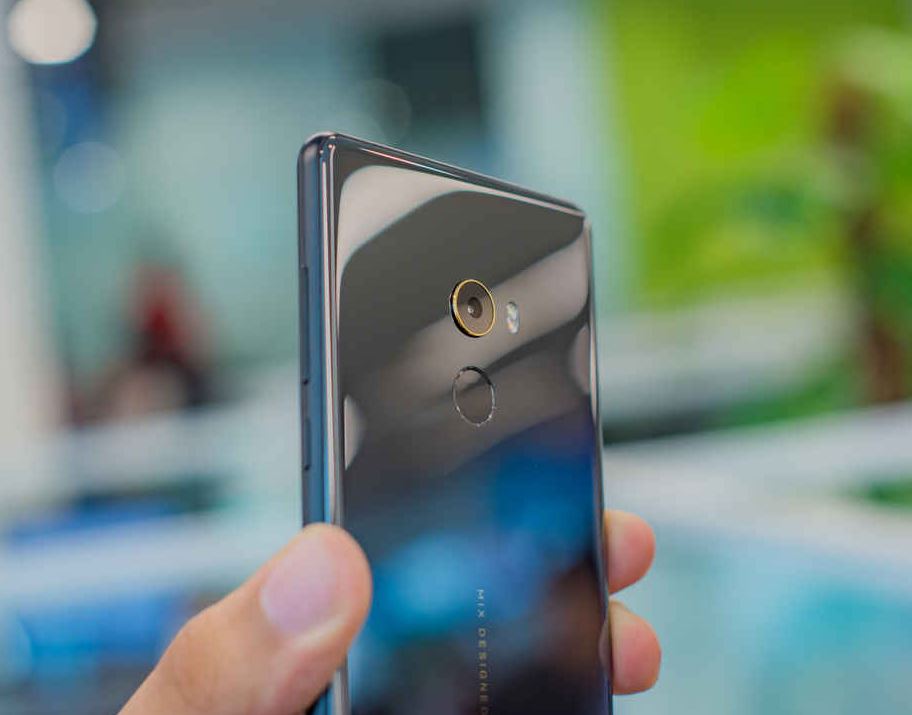 The Mi Mix 2 offers nothing more than what others have on offer on this front. There is a 3,400 mAh battery that supports Quick Charge 3.0 and you get the usual connectivity options like on every other flagship. This would include support for 4G, 3G and 2G bands. There’s Wi-Fi 802.11 a/b/g/n (dual-band), GPS/AGPS, GLONASS, a USB Type-C port, dual SIM slots and USB OTG support.

After the Mi 5 launch, Xiaomi went on a sort of a sabbatical when it came to flagships, and focused more on the budget and entry-level smartphones for about a year. While Xiaomi did announce the Mi 6 in China, it did not make its way to India.

But with the announcement of the Mi Mix 2, it was clear that Xiaomi wanted to bring a smartphone with something special, and so it has! The device comes at a time where other smartphone brands like OnePlus have struggled to build something special despite the rise in price. Xiaomi has taken a bold step with the Mix 2 in India, just like it had done with the Mi Max last year. It offers a product that not only focusses on the weak points of others in its segment, but also cuts down on the usual dual camera trend as well. Will it be an all-rounder, or will it turn out to be a case of all show and no go? Find out in my full review soon.

The Mi Mix 2 will be available in a 6 GB RAM, 128 GB storage configuration for Rs 35,999 on Flipkart, Xiaomi’s Mi Home store and at the company’s offline retail partners around the country.