Xiaomi may unveil the Mi 5 on 16 July: Here’s what to expect from the event 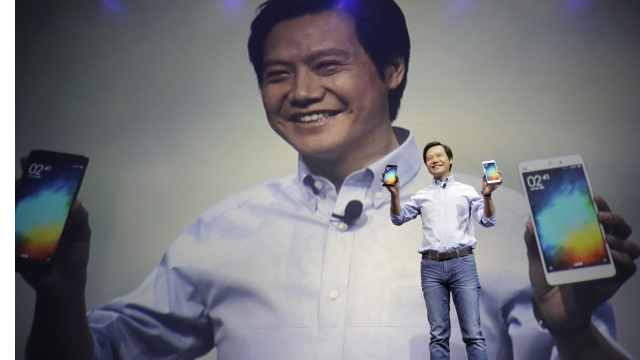 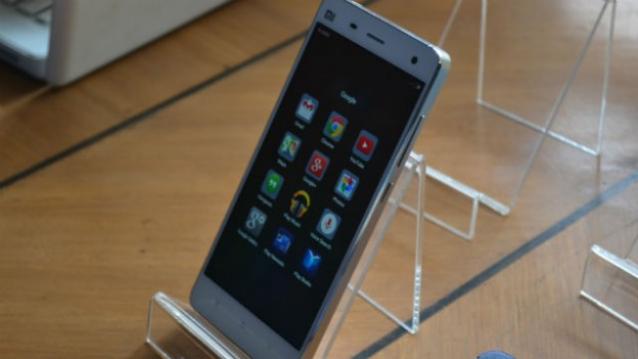 Xiaomi has teased a 16 July event on Chinese social networking site Weibo. The device in the teaser is speculated to be the Xiaomi Mi 5. 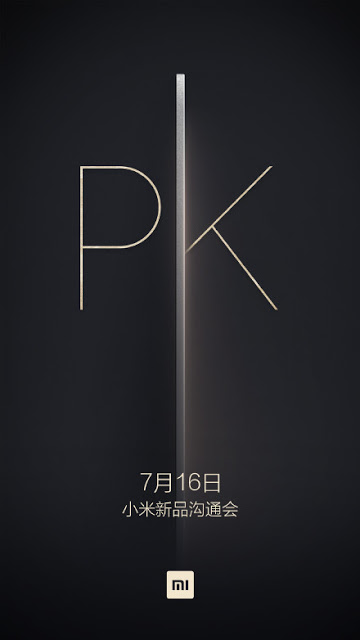 According to a post on TechnoBuffalo, “The online invitation doesn’t reveal much, but it does offer what could be a first look at the Mi5. We see the super-thin profile of some sort or device with curved corners. It also appears to feature a metal frame or even a unibody design. It’s tough to say for sure, though we won’t have too wait much longer to find out.”

Leaks around the upcoming Xiaomi Mi 5 and Mi 5 Plus just don’t seem to end. Earlier, an image had also surfaced on Weibo revealing the complete specs for the Mi 5 and Mi 5 Plus. Yes, a larger Mi 5 Plus variant is also expected to launch alongside.

Going by the most recent report, the Xiaomi Mi 5 is said to feature a 5.2-inch display, Gorilla Glass 4 protection and 2.5D edges. It will be powered by a Snapdragon 810 chipset, but there is no word on the RAM yet. A previous report had hinted the chipset will be coupled with 4GB of RAM and 16/64GB internal storage. A 3,030mAh battery is expected to power the device, slightly lower than lower than the 3,080mAh battery seen on its predecessor. On the camera front, one can expect a 16MP rear snapper and a 6MP front-facing camera for selfie lovers.


The larger variant, the Xiaomi Mi 5 Plus, is expected to sport a 6-inch 2K display and a nearly bezel-less display. There was no mention of the processor then, but 4GB of RAM, 32GB onboard storage and 16-megapixel rear camera were expected as some of the other specs.

The company is also known to be working on Lollipop-based MIUI 7 user interface along with Android Open Kang Project (popularly known as AOKP) for the upcoming Mi 5. In a blog post, AOKP had revealed that team Kang members are working with Xiaomi for a new refreshed MIUI 7 that will be

Another Chinese phone maker and Xiaomi rival, OnePlus, is also expected to launch its new flagship the OnePlus 2 on 27 July via world’s first VR product launch.