Xiaomi may launch Mi 5 on January 15 at Beijing 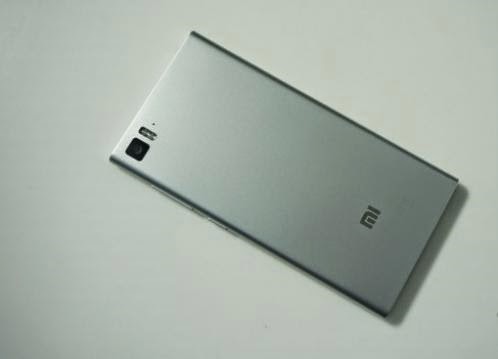 Xiaomi’s successor to the Mi 4, the rumored Mi5 flagship handset could be announced at an event which will take place at Beijing on 15th January. It will reportedly take place at 2pm local time over at the Beijing National Convention Centre in China.

Lei Jun said on the official Xiaomi Weibo page, “There’s no better way to start 2015 than with our newest products.” (translated) 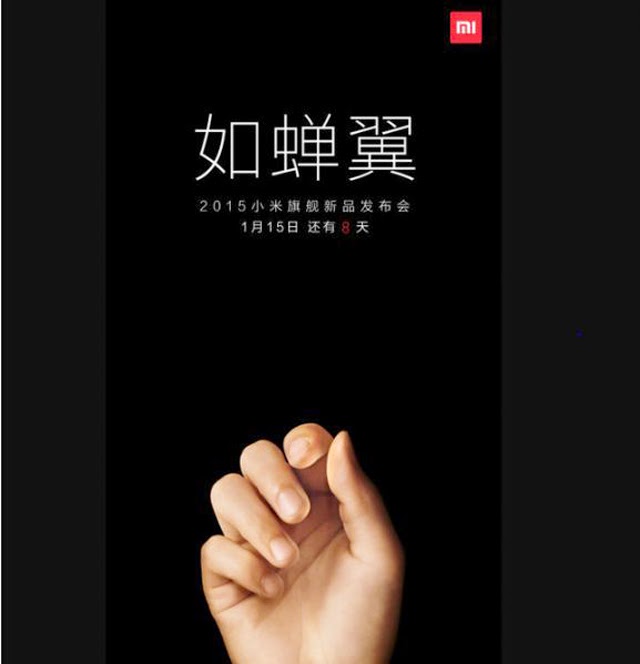 The poster released by Xiaomi says:  New Flagship Device? What does it look like? What is it as thin as cicada’s wings?

The rumored device could be one of two upcoming devices, either the Mi5 or the MiPad 2 tablet.

Xiaomi recently launched the Redmi 2 in China. The smartphone will go on sale on 9 January and will be priced approximately Rs 7,100. The smartphone has a 4.7 inch HD IPS display at 1280 x 720 resolution, 64-bit 1.2 GHz Qualcomm Snapdragon 410 processor, 1GB RAM, 8MP rear camera along with 2MP front-facing camera and is backed by a 2200mAh battery.