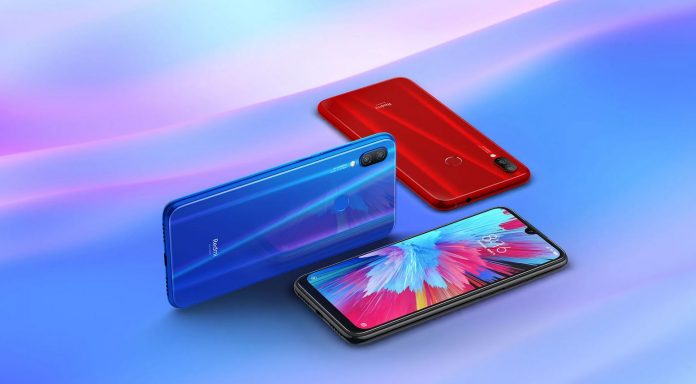 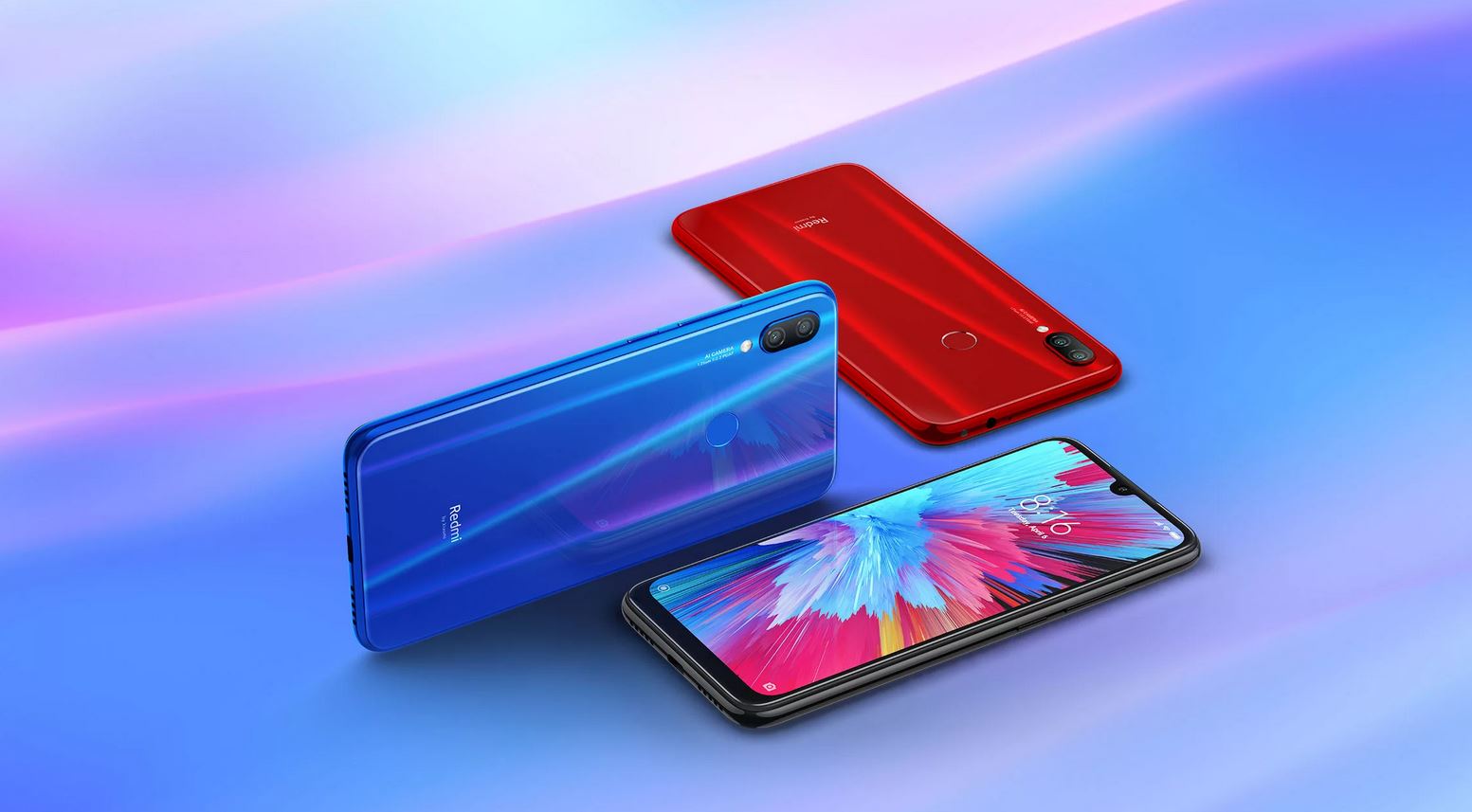 The new Xiaomi Redmi Note 7 is a mid-range Smartphone having a bundle of features which can deliver an all-round performance. It comes with a premium looking design and the screen is protected by the Corning Gorilla Glass 5 which keeps it scratch-proof. The processor is strong enough to handle any sort of multitasking and high-end gaming. It also has great battery backup which is very admirable. However, it comes with a hybrid slot which can be a drawback.

In an event held in New Delhi, Xiaomi India has launched four products in the country which include two Smartphones, an LED TV and a pair of wireless water-resistant earphones. Certainly, the showstoppers of the event were the Note 7 and Note 7 Pro. The Redmi Note 7 was first launched in China in the month of January and surprisingly the Redmi Note 7 Pro has made its global debut in India. 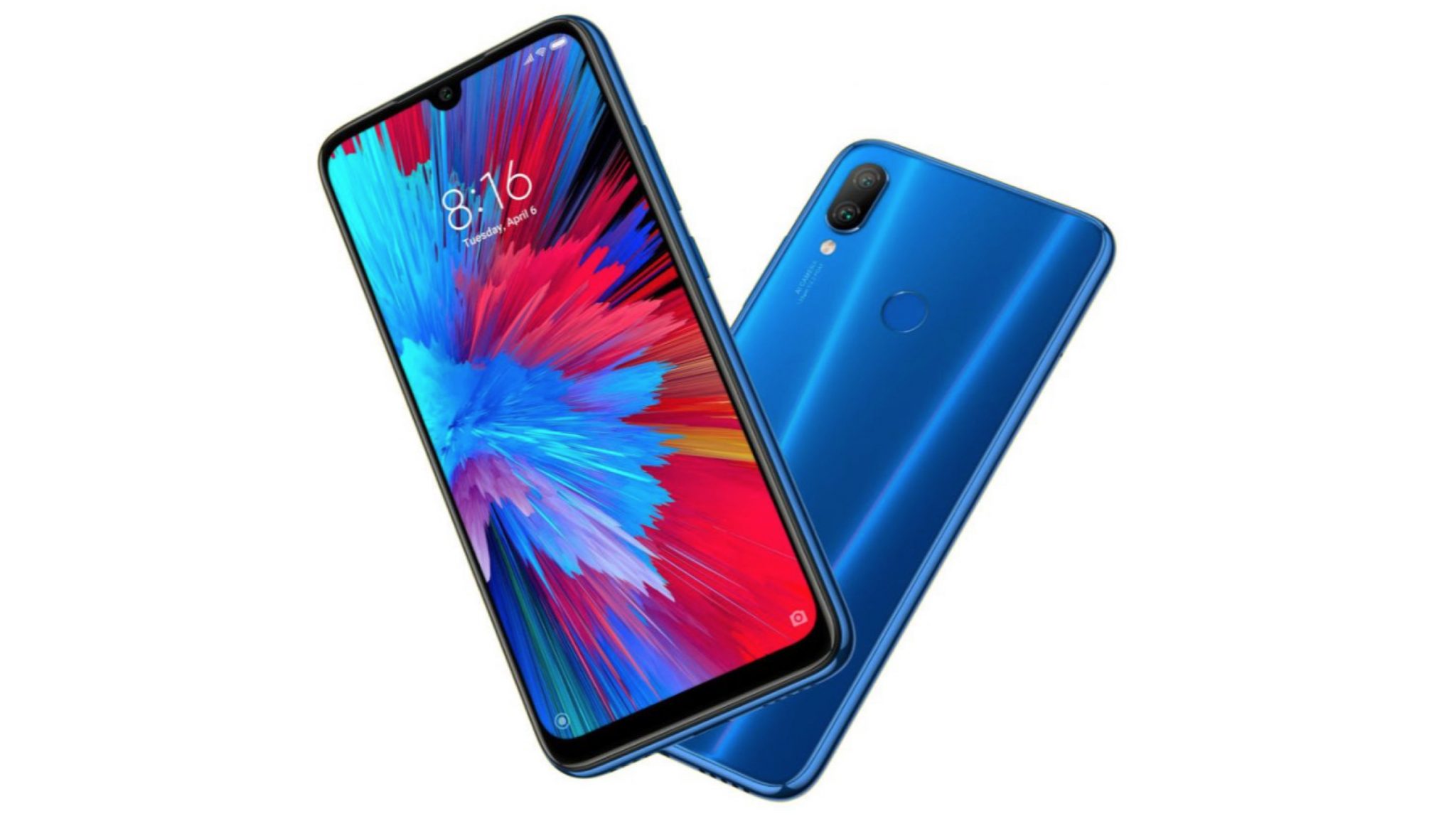 On the front of the Redmi Note 7, sits a 6.3 inch LCD display with a small waterdrop notch up top. The display panel has a 19.5:9 aspect ratio with a resolution 2340 x 1080 px and pixel density of 409 ppi. For protection against scratches, it also has Corning Gorilla Glass 5. The top, left and right side bezels around the display are negligible while the bottom bezel is comparatively thicker. 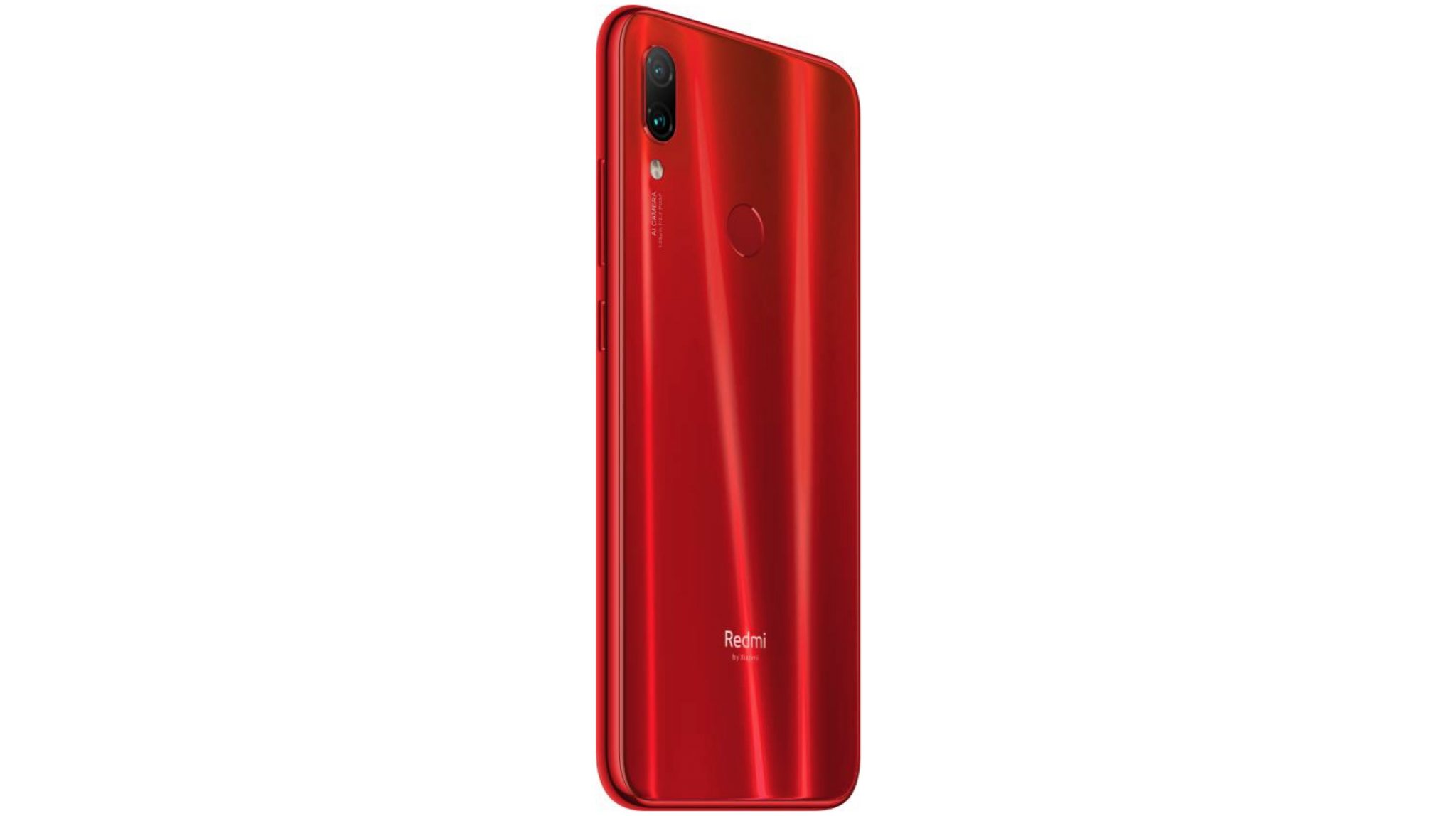 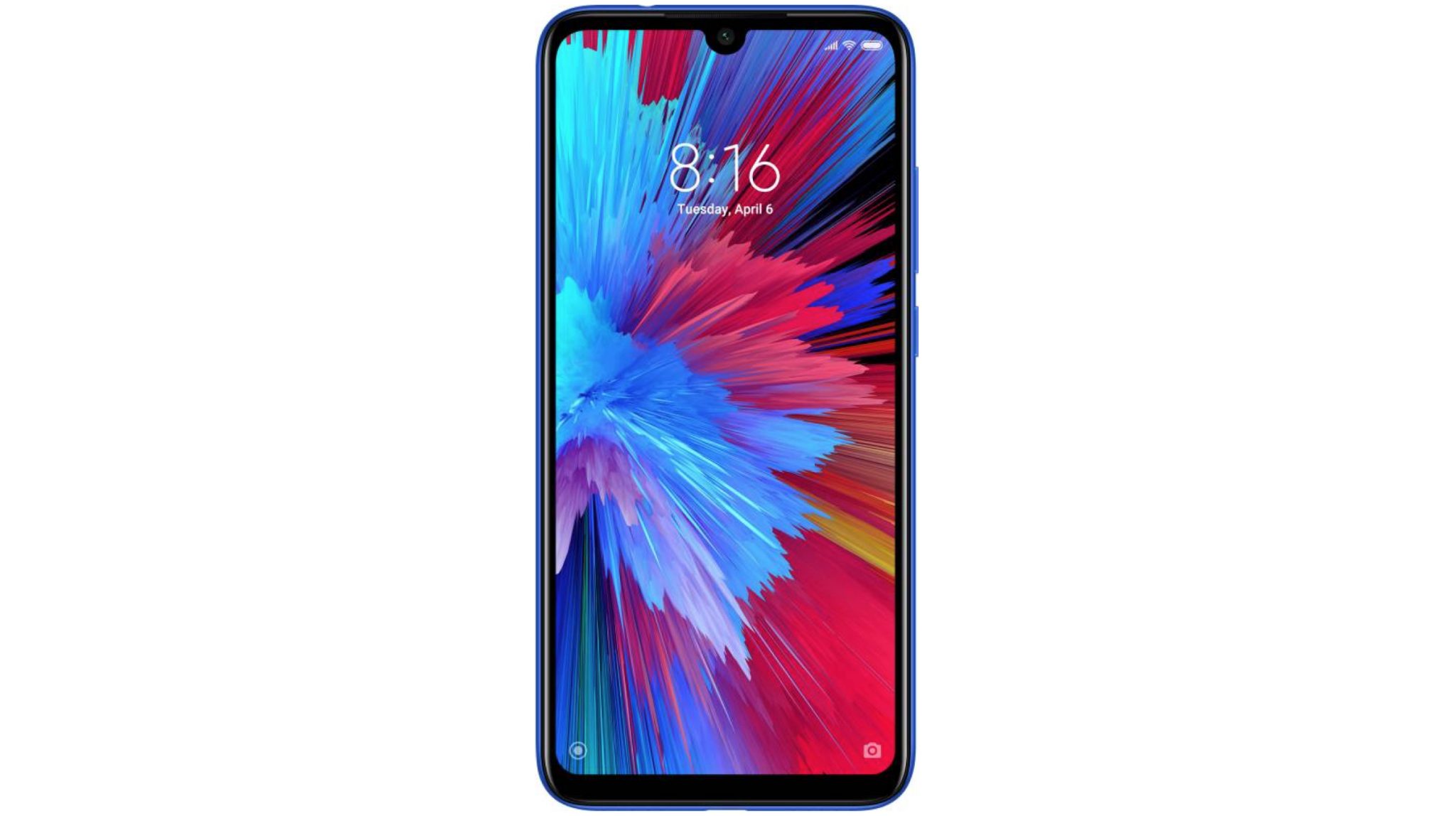 The rear gradient panel of the Smartphone is made out of Corning Gorilla Glass 5 which houses the fingerprint sensor, Redmi branding and dual camera setup. The Smartphone is available in three colour options which are as follows: 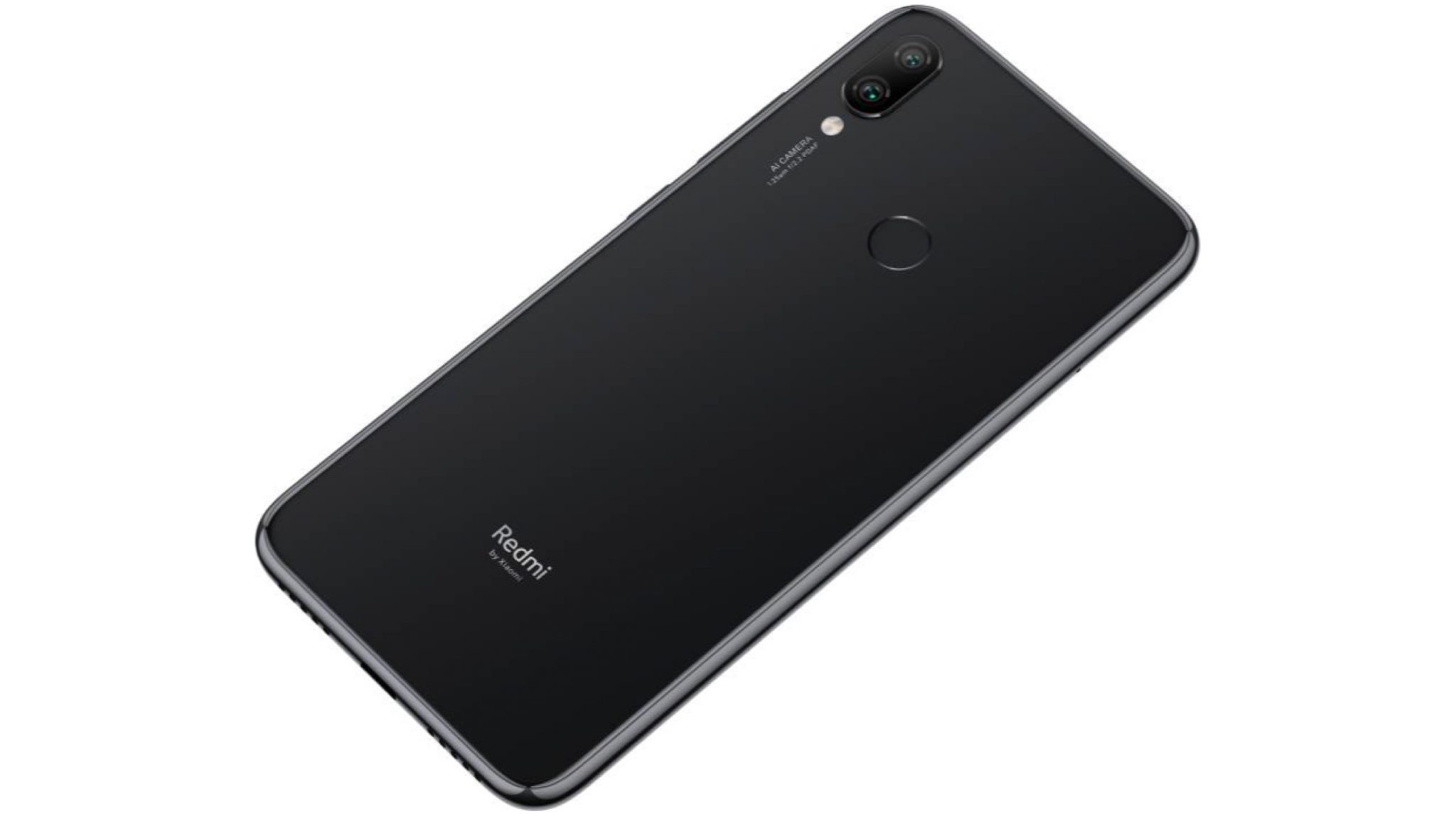 The dual rear camera setup of the Redmi Note 7 is comprised of a 48 MP Samsung ISOCELL GM1 sensor and a 5 MP secondary sensor. The front facing selfie camera of the device uses a 13 MP sensor which is housed in the waterdrop notch above the device. Noteworthy, the smartphone has P2i hydrophobic nano coating which will allow the device to sustain accidental liquid splashes. 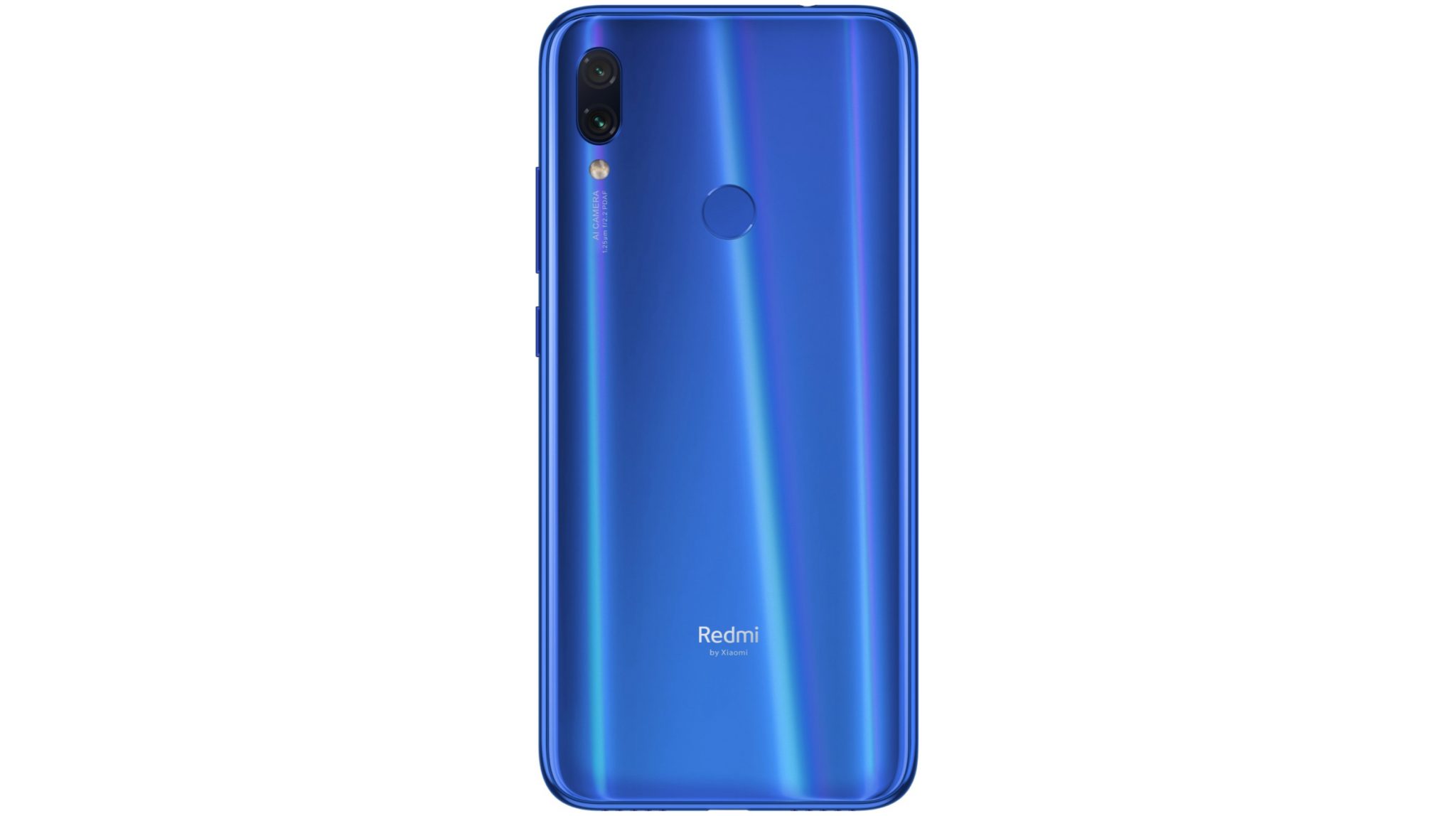 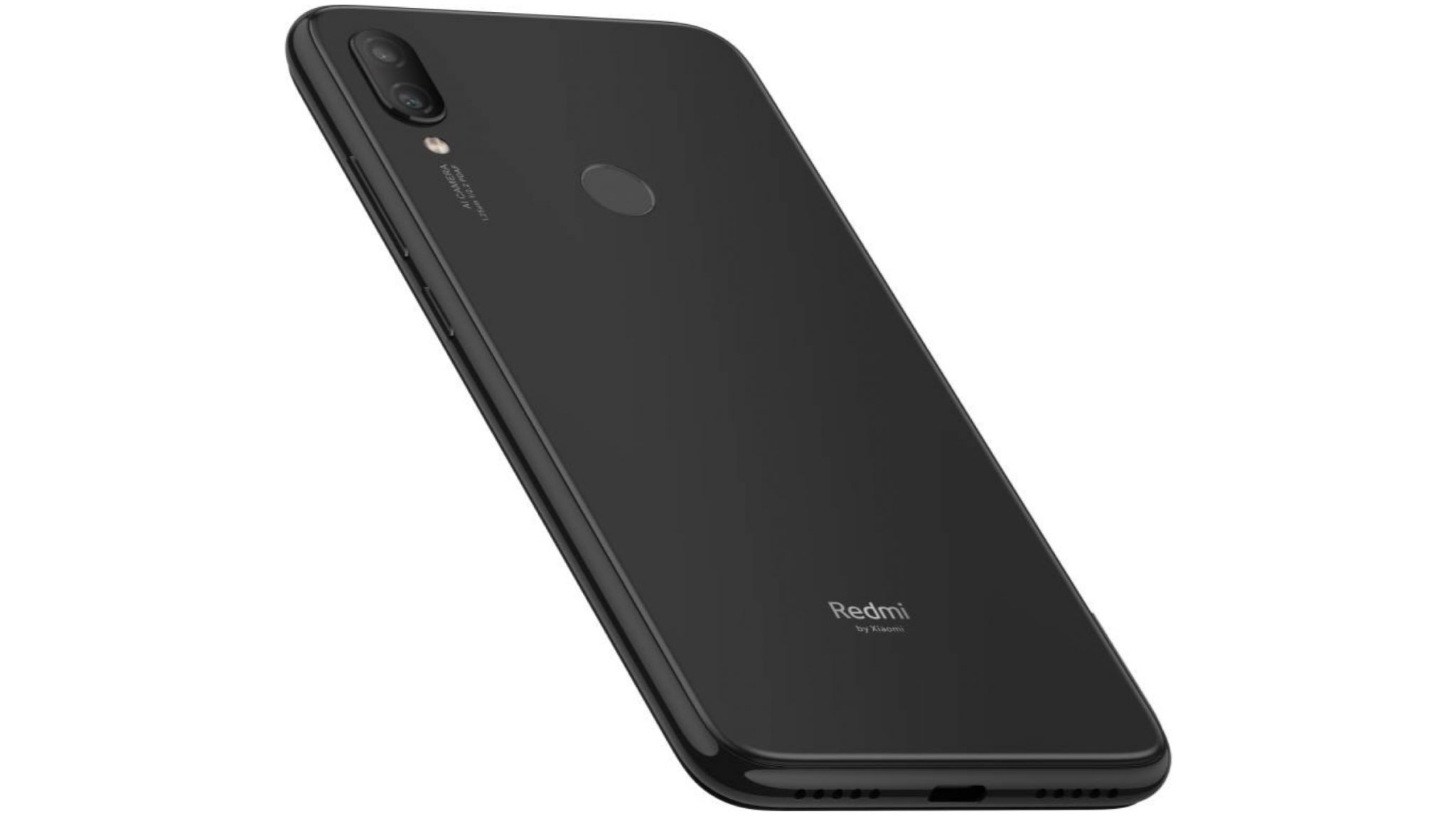 The Redmi Note 7 is powered by a large 4,000 mAh battery which supports Qualcomm Quick Charge 4.0. The Quick Charge 4.0 support allows the handset to be charged with 18 watts of maximum power. Connectivity options on the device include 802.11 ac Wi-Fi, 4G VoLTE, Bluetooth 5.0, GPS, and FM Radio. It also has a whole host of sensors which include an accelerometer, gyroscope, proximity sensor, and a compass. 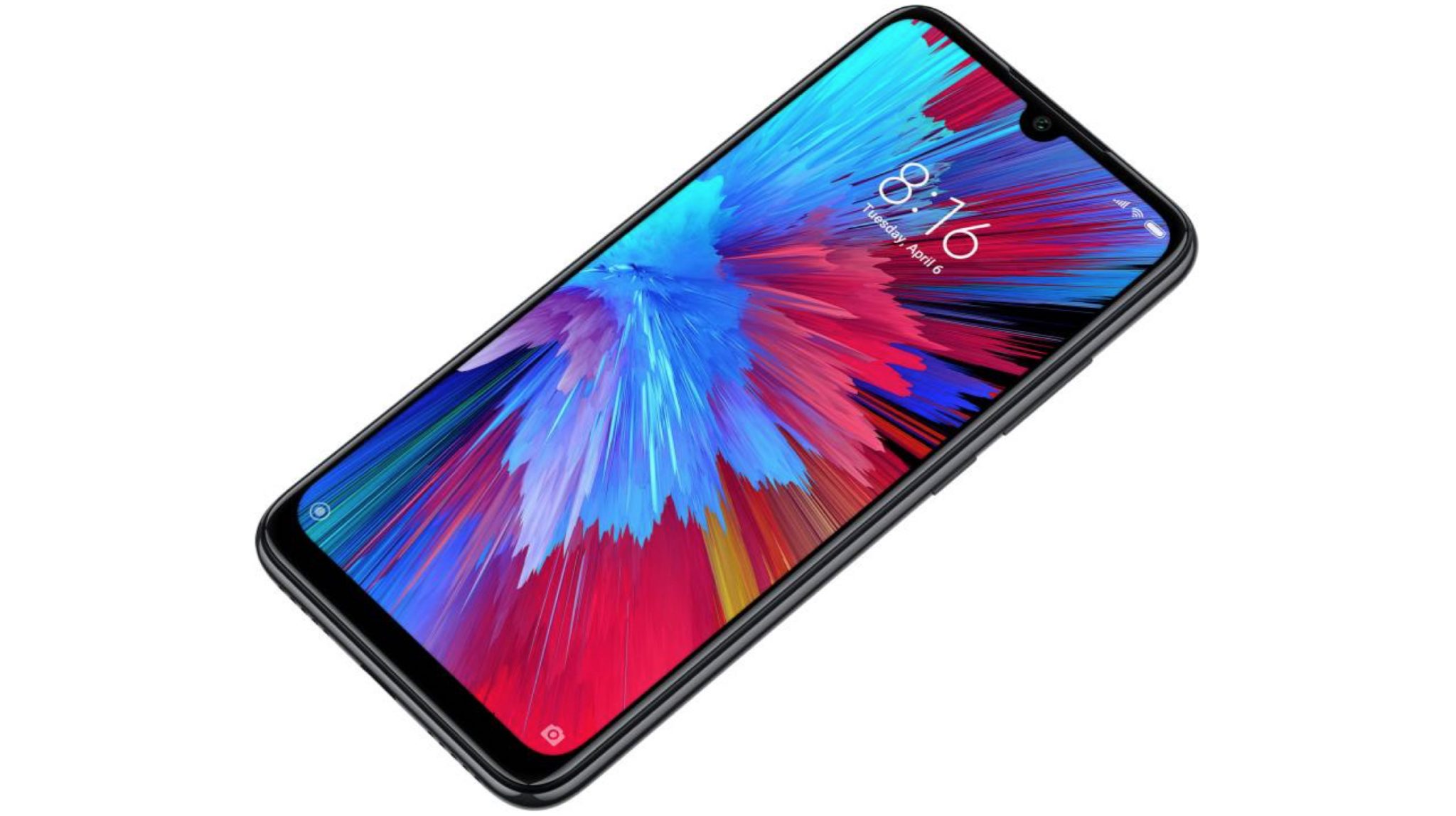 The Redmi Note 7 will be available for purchase from 6th March 2019 on Flipkart.com, Mi.com and Mi Home stores across the country. It is available in two storage options for which the price is as follows:

In addition to the inbuilt storage, it also supports memory expansion upto 256 GB via a microSD card. Also, the company is offering 1120 GB of free data to Airtel telecom users.

Redmi Note 12 Series Launched In India: All You Need To...