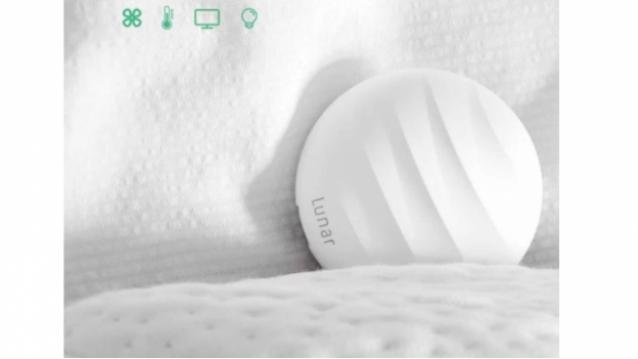 Xiaomi has launched a new product, which is not a smartphone. Under its crowdfunding platform, Xiaomi has launched the Luna Smart Sleep sensor. This pebble-sized sensor device is said to monitor the sleep pattern of the user and will be selling for CNY 69 (approx Rs 700).

According to a report in GizmoChina, the Luna Smart Sleep sensor intelligently analyses the user’s sleep quality and also provides periodic sleep reports through the mobile app. Using the app, which is connected via Wi-fi, you can monitor your own or your loved one’s sleep pattern. The app works on devices sporting Android 4.0 and up and iPhone sporting iOS 8.0 and up.

This is the 55th product to be launched through Xiaomi’s crowdsoursing platform according to earlier teasers. It has a feature called Triple Sound button, which the user can use when he or she is unable to sleep. The Triple Sound button gives advice on sleeping and also plays soothing music which assists with falling asleep. 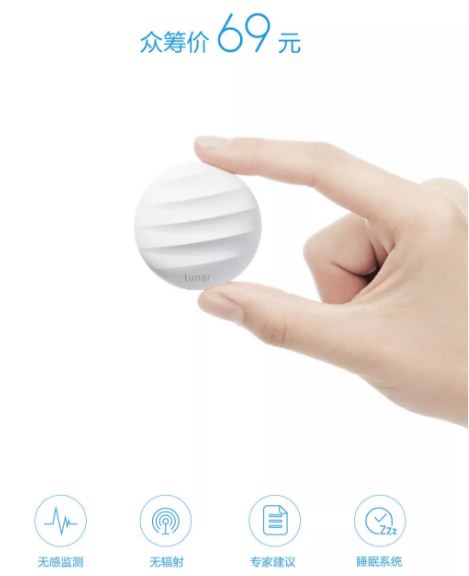 The Luna Smart Sleep sensor needs to be placed inside the pillowcase or on the pillow on which you sleep. There is no radiation coming from the device according to Xiaomi, so there is no danger of it getting in contact with your skin. There are also no electromagnetic waves generated by the device when the user is sleeping.

The Luna Smart Sleep sensor can run for 90 days on a single one hour long charge. The battery has a 50k hours durability. 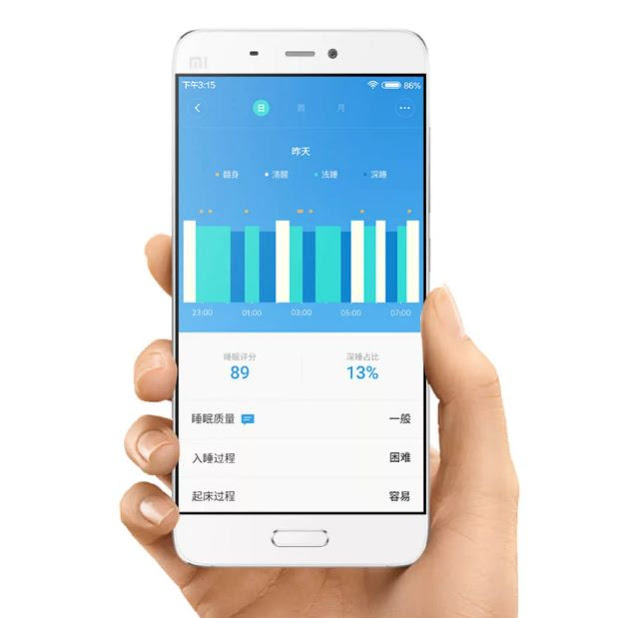 From the app screenshot on the phone, the interface looks somewhat similar to what we see with the Xiaomi Mi Band’s sleep tracking feature.

The product is available for sale on the Xiaomi crowdsourcing platform for CNY 69 (approx Rs 700). It will start selling from 12 January 2017 onwards. There is no news on when and if the product is headed to India.