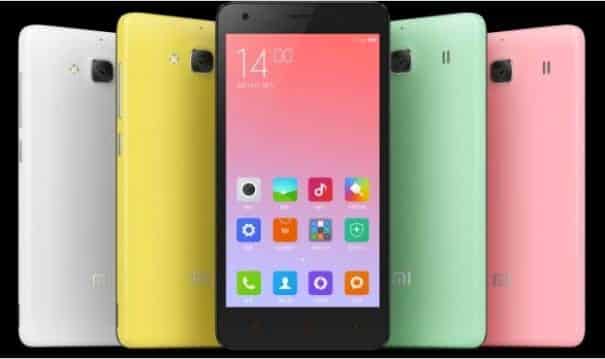 Xiaomi is all set to launch a new device on April 23 in India. This will also be a global launch for this phone, details of which are not yet out. Xiaomi has released a tweet with the teaser image of the invite.

Unlike previous phone launches, which were introduced in India months after their international launch, this phone will be launched in India ahead of all other markets, including China. Xiaomi CEO and founder Lei Jun and president Bin Lin will also be in attendance along with global vice president Hugo Barra.

The tweet redirects to Xiaomi’s homepage which only says ‘i IS COMING’ and has a button to register for the event as well.

That India is an important market for Xiaomi is quite evident from the monster sales of all of its smartphones launched in India so far. Xiaomi has already announced that it will not be selling phones exclusively on Flipkart anymore, and Snapdeal and Amazon will also be stocking Xiaomi phones. Xiaomi also entered the Guinness Book of World Records after it managed to sell around 2.11 million phones in its 12-hour flash sale organised to celebrate its 5-year anniversary.

Xiaomi has yet to launch its flagship phones Mi Note and Mi Note Pro in India. But considering the tweet says it will be a ‘Global Mi phone premiere’, it looks like the phone will be a new device. It should most likely be the Mi 5. The company had said that it would be working on Lollipop-based MIUI 7 user interface along with Android Open Kang Project (popularly known as AOKP). In a blogpost, AOKP revealed that team Kang members are working with Xiaomi for a new refreshed MIUI 7 that will be based on Lollipop 5.1 and come equipped in the Mi 5.

Will it be the Xiaomi Mi 5? We will find out soon.