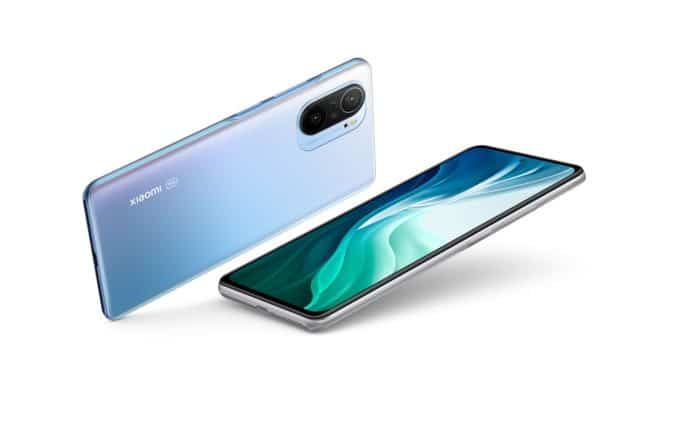 Xiaomi 12X:Xiaomi is expected to unveil the Xiaomi 12 series, which has been the subject of several speculations and leaks. The most recent addition to the list hints that a third smartphone in the series, most likely dubbed the Xiaomi 12X, is on the way. This might be a semi-premium phone that appeals to people who don’t want to spend a lot of money on their next smartphone.

Kacper Skrzypek, a well-known tipper, discovered the Xiaomi 12X in an IMEI database listing. The device’s codename is “Psyche,” and its model number is “2112123AG.” It is speculated that the last letter “G” alludes to its global availability. However, the source claims that the phone would not be offered in India.

The Xiaomi 12X might be the successor to this year’s Mi 11X. Both gadgets’ spec sheets have a lot in common. According to Skrzypek, the Xiaomi 12X will be powered by a Qualcomm Snapdragon 870 processor and have a 120Hz AMOLED Full HD+ display with HDR10 support. However, it appears that it will have a slightly larger 6.68-inch screen.

Another significant alteration that may occur is the size of the phone. The Xiaomi 12X is expected to be 145.4 x 65.4 mm in size, which means it will have a slim profile.

The photography department might see some modifications as well, with a 50MP main camera instead of the 48MP primary camera found on the Mi 11X. Other information, such as the pricing, are still under wraps. The smartphone is expected to be priced similarly to its predecessor.

The basic Xiaomi 12 and the high-end Xiaomi 12 Ultra are the two Xiaomi 12 phones we may expect to see. Both phones might be powered by Qualcomm’s forthcoming Snapdragon 898 processor, with enhanced cameras and additional features. A Xiaomi 12 Ultra Enhanced version may be released as well.

We have yet to get an official update. So keep tuned for additional information.