With over 300 million active users, Instagram has crossed Twitter’s 284 million 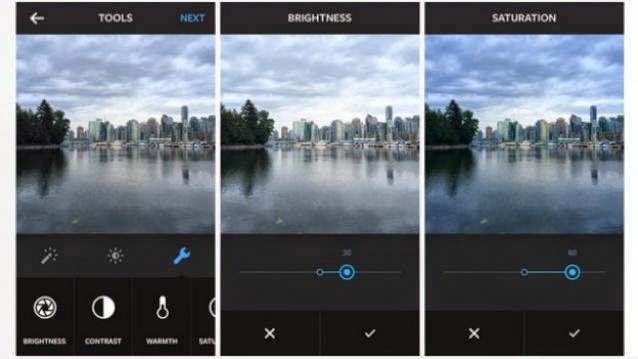 Facebook‘s photo-sharing service, Instagram, said it now had more than 300 million users, sharing over 70 million photos and videos each day.

In comparison, the popular micro-blogging service Twitter has 284 million active users, according to its website. Four-year-old Instagram crossed 200 million users in March. This proves that the
company has grown a whopping 50 percent in the past few months.

The service, bought by Facebook in April 2012, also said in a blog that users would now see a “verified” badge for celebrities, athletes and brands as Instagram pushes to deactivate spam accounts.

Instagram also said it will permanently delete spam accounts, which may cause a drop in some users’ follower counts.

Financial Times pointed out that, shares in Twitter have fallen 41 per cent so far this year as Wall Street concerns over slowing user growth mount. In contrast, Facebook’s stock has risen 42 per cent.

Apart from the fact that Facebook is one of the most popular online social-networking platform, the company also owns WhatsApp and Facebook Messenger which bring in huge monetary profits.

Earlier reports suggest that Twitter was to bring Instagram-like filters to our photos too. The option is exactly like Instagram’s filter selector. The intensity of the filters can be adjusted with a slider that is revealed by a double tap.

@techfoogle
Previous IAF launches sequel to award-winning ‘Guardians of the Skies’ mobile game
Next GOSF 2014: Xbox One to Acer Chromebook, here are the top 7 tech deals