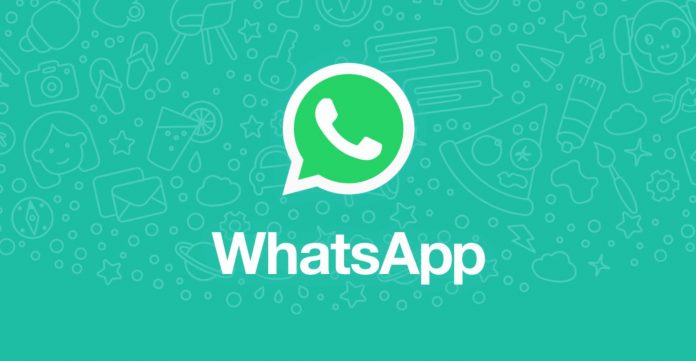 WhatsApp is working on a new feature, under which you will never have the wrong way to send someone a wrong message or photo. Yes, sometimes we want to send messages or photos to someone else and they accidentally send it to someone else. This feature has been made available in beta version. Under this feature, before sending any message or photo to the user, the name of the person will be confirmed which he is sending the message. There is a complete possibility of a reduction in the number of messages that send the error by mistake. This information has come out in a report.

According to a report of mspoweruser.com, the company has rolled out its new feature beta version 2.19.173. Whenever you send a message, image, photo or document to anyone in its stable version, you will see the person’s profile picture in the top left corner, which is sending this message. Also the contact name will be written below the caption area. This will eliminate the possibility of getting a message on the wrong number. This feature will be available for either a chat or group.

As we told you this feature has been made available in beta version. It is believed that its stable version will be introduced soon. It is currently offered for the Android platform. Information about whether the company is working on its iOS version is not currently available.

Even earlier, reports of working on many new features of WhatsApp were revealed. It was said to include dark mode, authentication feature and PIP mode. WhatsApp is rolling out some of their features in their Android app now. WhatsApp has rolled out three new features in its Android Beta app in today’s update. The first is a voice message feature. According to WABetaInfo, this feature is now available in WhatsApp Beta, Android version 2.19.86. This feature is now available on latest beta versions.