Why You’ll Want A PS4 for Batman: Arkham Knight 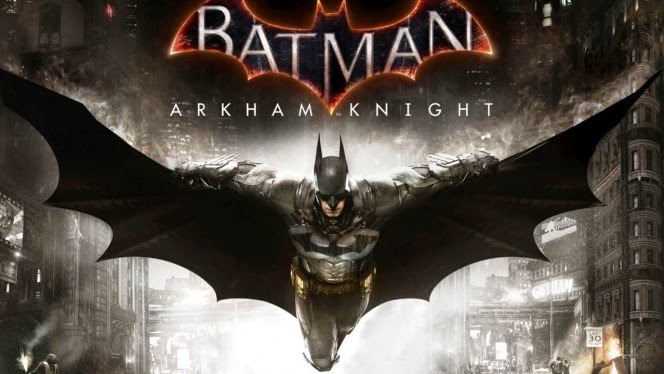 Gamers will have the option to buy Batman: Arkham Knight on Microsoft’s Xbox One but it’s the PS4 version that’ll offer exclusive content that no one else can get.

Batman: Arkham Knight on PS4 will let users “face-off” against a “towering” version of Scarecrow, the now famous villain who attacks the citizens of Gotham with different chemicals that destroy their mental stability. The description ends with Sony saying that the Scarecrow Nightmare Pack will only be available on Sony’s next-generation console. 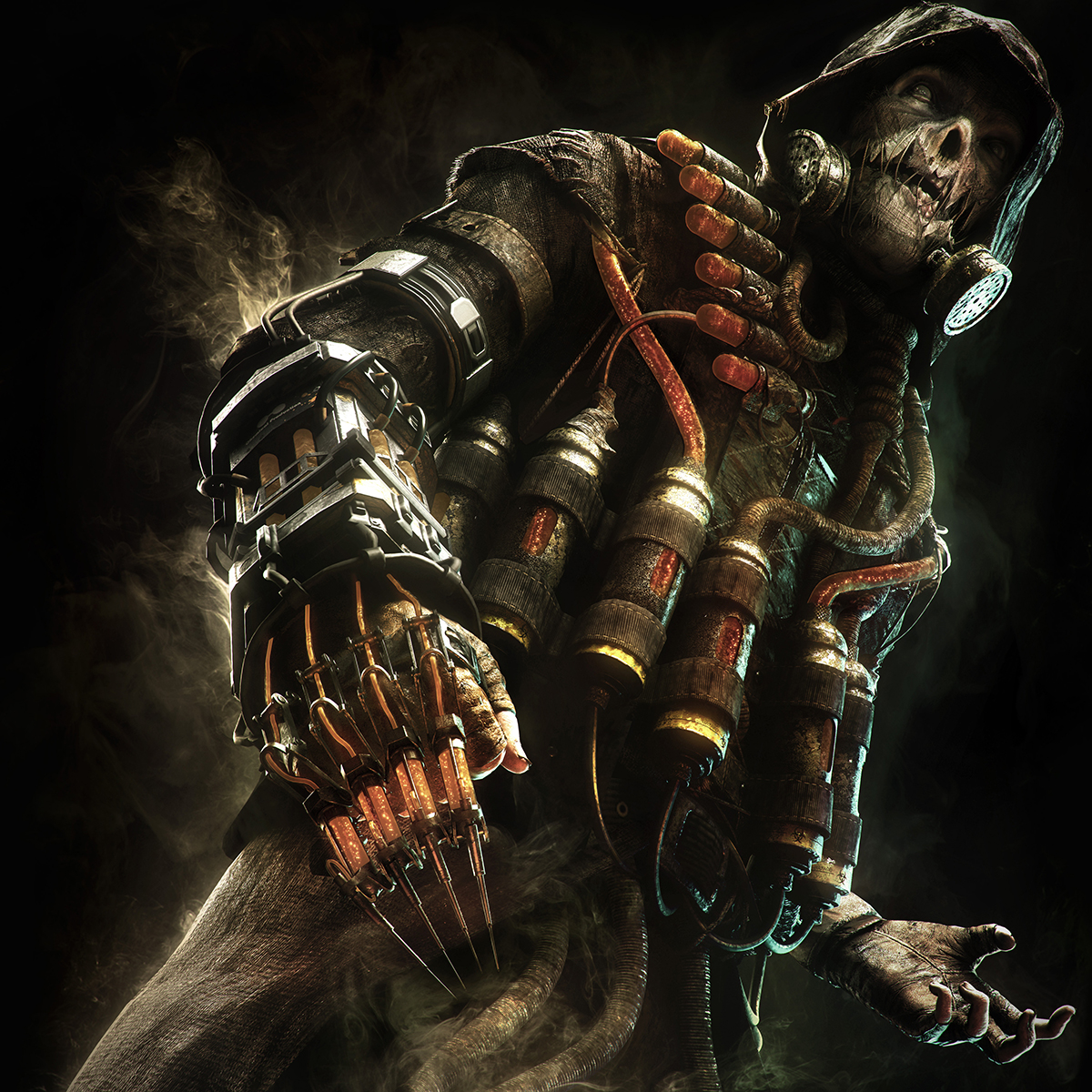 The Scarecrow Nightmare Pack can fit into either one of those last two categories. The pre-order page doesn’t explicitly mention that it’ll be available to PS4 Batman: Arkham Knight buyers free. That being said, it’s presence on the pre-order page does hint at the content being free.

Either way, there are going to be some Xbox One buyers who aren’t happy about this. It used to be that Microsoft and Sony fought over which games to have on their platforms. Each of them didn’t just have their own studios producing games that owners of competing consoles couldn’t play, they both starting reaching out to individual development studios and locking down access to games in the hope of attracting more users to their console.

Lately, the battle has moved into downloadable content. At E3 2014 there were dozens of announcements pertaining to limited time and first-come downloadable content on both sides of the aisle. At its E3 2014 Media Briefing Microsoft announced that all of the downloadable content for Call of Duty: Advanced Warfare would be exclusive to the Xbox One for a limited time. Surely, there’ll be PS4 buyers not too happy about that. Thankfully, at some point all users will get that Call of Duty: Advanced Warfare content. That doesn’t appear to be the case with Batman: Arkham Knight’s Scarecrow Nightmare Pack.

Until this past June, Batman: Arkham Knight had a potential release date sometime this fall. Gamers play as an upgraded version of the same Batman from other Arkham games. The main differences here seem to be the giant game world that users will have to navigate and an upgraded Batmobile that can be used in combat. Trailers of the game have revealed that players will fight the Arkham Knight, a villain created especially for this game, for the survival of Gotham and its citizens.

If the Scarecrow Nightmare Pack sounds a bit familiar that’s because it is. A sequence in the original game, Batman: Arkham Asylum, included a level that had Batman under the influence of drugs administered by Scarecrow. In that level Scarecrow’s eyes moved back in forth over what was essentially a platform puzzle. It was the player’s job to make it to the end of the puzzle without being seen. Batman: Arkham Knight won’t make it to store shelves until 2015.