Will my device receive Android Lollipop? 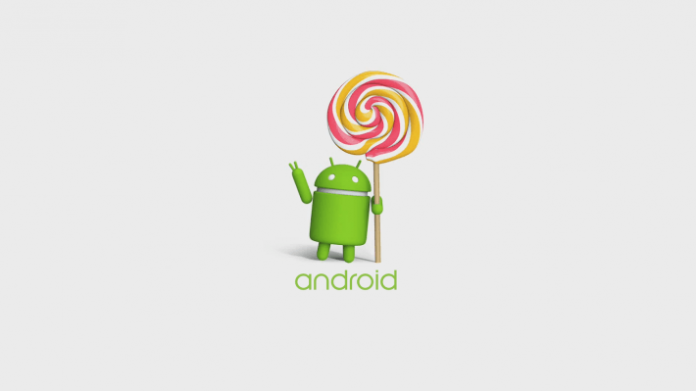 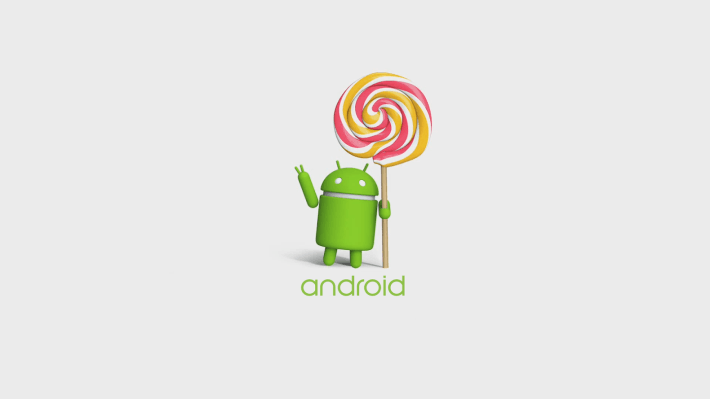 The arrival of a new Android OS version leaves us all asking one big question – will my device receive the update?
To help narrow down your search we have put together a master list of all the devices which will be receiving Android Lollipop at some point in the future. We’ll be updating the list regularly, so if you find a source that confirms another handset will be lucky enough to receive Lollipop, please do let us know.

HTC has been pretty open about its update policy and announced that it would be bringing Android Lollipop to its HTC One range within 90 days of the OS’ launch. A leaked roadmap also suggests that Lollipop will be heading to a number of other handsets.

LG has remained tight lipped about its update plans, although numerous sources suggests that its G3 and G2 flagships are in-line for an update at some point. Other devices remain unknown for now.

Following the announcement of the Nexus 6, Motorola confirmed that its recent range of handsets would all recieve an update to Lollipop. The following have all been confirmed directly by Motorola.

After releasing details on its new Nexus devices, Google confirmed that handsets and tablets going back to the Nexus 4 would be receiving Lollipop. The latest reports suggest that an OTA update is scheduled for November 3rd 2014.
The Nexus 4, 5, 7 (WiFi & LTE), and Nexus 10 have all been confirmed by Google and the Nexus 6 and 9 will ship with the latest OS. Google mentioned that GPE handsets would also be among the first to receive an update.

With just one handset to maintain, the OnePlus One will see Lollipop within 3 months of the OS’ release.

Just like LG, Samsung hasn’t given out any official information regarding handset updates. The only hint we’ve seen of Android 5.0 on a Samsung device comes from a leaked preview build running on the Galaxy S5.

Sony has announced that it will be bringing Android 5.0 to all Xperia Z devices, not just its flagships. All of the following have been confirmed by Sony, although a timeframe has not been listed.

The Karbonn Sparkle V, Micromax Canvas A1, and Spice Dream Uno will receive Android Lollipop “soon” after the full launch of the new version.

We’ll be updating the list with the latest news when we hear it, so stick this page in your bookmarks. If you have any questions or want to send us a tip about Lollipop updates, head on over to our forums and drop us a line.