WhatsApp now has more than 70 million active users in India 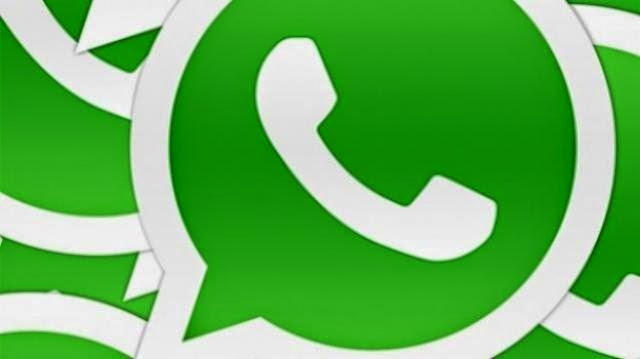 WhatsApp now has more than 70 million active users in India

Mobile messenger service WhatsApp’s user base in India has grown to 70 million active users, which is over a 10th of its global users, its business head Neeraj Arora said on Sunday.

“We have 70 million active users here who use the application at least once a month,” Arora, a vice-president with WhatsApp, said at the fifth annual INK Conference in Mumbai. He said the total user base for the company, which was bought by Facebook in a $19-billion deal earlier this year, is 600 million.

With over a 10th of the users from the country, India is one of the biggest markets for WhatsApp, he said, adding connecting billions of people in markets like India and Brazil is the aim of the company. Arora, an alumnus of Indian Institute of Technology (IIT)-Delhi and ISB Hyderabad, said WhatsApp will continue to hold a distinct identity even after the takeover by Facebook and will not get merged with the social networking giant.

He said WhatsApp, which has only 80 employees, will benefit through learnings from the social networking giant. Arora, who first heard of WhatsApp as a business development executive for the Internet search firm Google Inc. and later joined as its business head, said it took two years to stitch the $19 billion deal announced this April.

Interestingly, Arora said he would have paid a fraction of the sum to buy WhatsApp three years back. It would have been in “low tens of million” dollars, he said stressing that the company has grown a lot since then. Arora said the user-base has doubled to 600 million from the 30 million when he joined three years ago. The company has flourished because of its focus on the product, rather than the business side of things, he said. “The founders wanted to develop a cool product which will be used by millions and did not have business things like valuations,” he said, stressing that this continues to be a motto of the company.