Voice calling on WhatsApp for Windows Phone is here 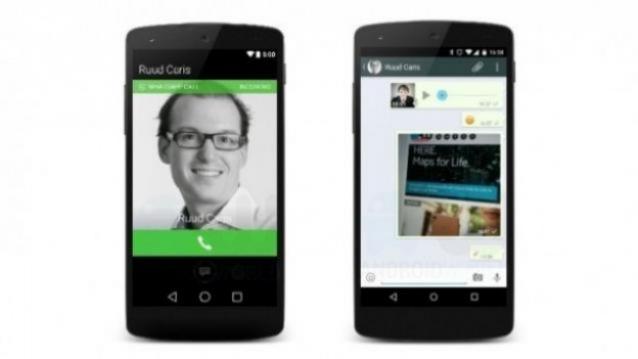 Voice calling for WhatsApp has been around for quite a while. Users on Android and iOS have been using it since earlier this year. Even WhatsApp for BlackBerry 10 had voice-calling enabled since April.

According to the Windows Store listing by WhatsApp, you can “Call your friends and family using WhatsApp for free, even if they’re in another country. WhatsApp calls use your phone’s Internet connection rather than your cellular plan’s voice minutes.”

However, the voice calling service on WhatsApp for Windows Phone is available only on devices with version Windows Phone 8 or higher. You also won’t be able to access emergency numbers using WhatsApp.