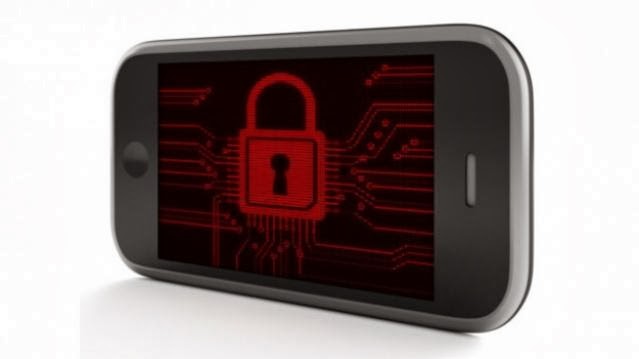 Legislation unveiled Friday in the state of California would require smartphones and other mobile devices to have a “kill switch” to render them inoperable if lost or stolen — a move that could be the first of its kind in the country. State Sen. Mark Leno, San Francisco District Attorney George Gascon and other elected and law enforcement officials said the bill, if passed, would require mobile devices sold in or shipped to California to have the anti-theft devices starting next year.

Leno and Assemblywoman Nancy Skinner, both Democrats, co-authored the bill to be introduced this spring. They joined Gascon, New York Attorney General Eric Schneiderman and other authorities who have been demanding that manufacturers create kill switches to combat surging smartphone theft across the country.

Leno called on the wireless industry to step up as smartphone robberies have surged to an all-time high in California. “They have a choice. They can either be a part of the problem or part of the solution, especially when there is one readily available,” Leno said. Leno and Gascon said they believe the bill would be the first of its kind in the U.S. Gascon and Schneiderman have given manufacturers a June 2014 deadline to come up with solutions to curb the theft of smartphones.

The CTIA-The Wireless Association, a trade group for wireless providers, says a permanent kill switch has serious risks, including potential vulnerability to hackers who could disable mobile devices and lock out not only individuals’ phones but also phones used by entities such as the Department of Defense, Homeland Security and law enforcement agencies. The association has been working on a national stolen phone database that launched in November to remove any market for stolen smartphones.

“These 3G and 4G/LTE databases, which blacklist stolen phones and prevent them from being reactivated, are part of the solution,” Michael Altschul, CTIA’s senior vice president and general counsel, said in a statement. “Yet we need more international carriers and countries to participate to help remove the aftermarket abroad for these trafficked devices.” Almost one in three U.S. robberies involve phone theft, according to the Federal Communications Commission. Lost and stolen mobile devices — mostly smartphones — cost consumers more than $30 billion in 2012, the agency said in a study.

In San Francisco alone, about 60 percent of all robberies involve the theft of a mobile device, Police Chief Greg Suhr said. In nearby Oakland, such thefts amount to about 75 percent of robberies, Mayor Jean Quan added. “We’re in California, the technological hub of the world,” Suhr said. “I can’t imagine someone would vote against” the proposed kill switch law.

Gascon said the industry makes an estimated $7.8 billion on theft and loss insurance on mobile devices but must take action to end the victimization of its customers. “This is one of the areas in the criminal justice system where a technological solution can make a tremendous difference, so there’s absolutely no argument other than profit,” Gascon said.

Last year Samsung Electronics, the world’s largest mobile phone manufacturer, proposed installing a kill switch in its devices. But the company told Gascon’s office the biggest U.S. carriers rejected the idea. A Samsung statement issued Friday said the company doesn’t think legislation is necessary and it would keep working with Gascon, other officials and its wireless carrier partners to stop smartphone theft.

Apple, the maker of the popular iPhone, said its “Activation Lock,” as part of its iOS 7 software released in the fall, is designed to prevent thieves from turning off the Find My iPhone application, which allows owners to track their phone on a map, remotely lock the device and delete its data. Gascon has praised Apple for its effort but reiterated on Friday that it is still too early to tell how effective it will be.