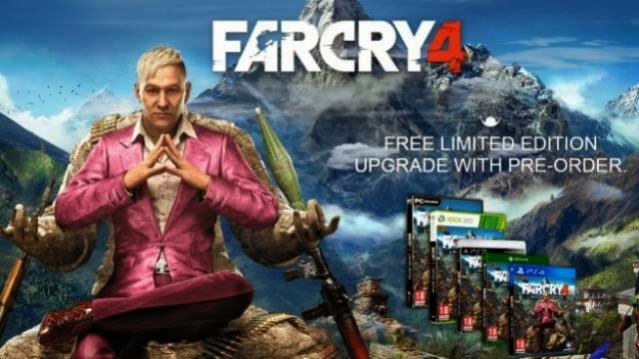 After the huge success of Ubisoft’s Far Cry 3, the company has just announced the next instalment to the franchise – Far Cry 4. This open world, first-person shooter will be hitting stores come November 21, 2014 for the PS4, PS3, Xbox One, Xbox 360 and PCs.

In the next instalment, the game departs from the tropical island setting to Kyrat, a perilous and wild region in the Himalayas. The city in the clouds is under turmoil thanks to a self-appointed king with a rather flamboyant taste in fashion. Ubisoft hasn’t revealed to much just yet but you will have a good selection of weapons, vehicles and animals to take down this maniac. 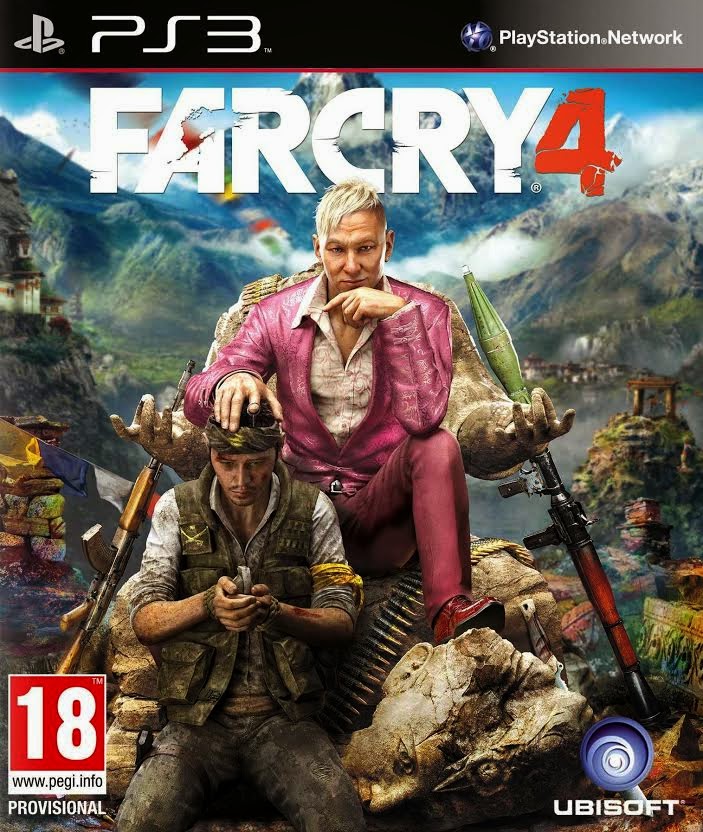 Available on all platforms

“Following the success of Far Cry 3, we wanted to take the franchise to the next level and create a game that will surprise players and exceed fans’ expectations,” said Dan Hay, Executive Producer.  “Given the unique setting, we feel Far Cry 4 will stand out as a top first-person shooter and we’re eager to reveal more about the game in the coming months.”

Ubisoft will be giving fans an exclusive sneak peak at the games during E3 next month.