TechFoogle
HomeNewsTwitter teams up with Google to show tweets in search results: Report

Twitter teams up with Google to show tweets in search results: Report 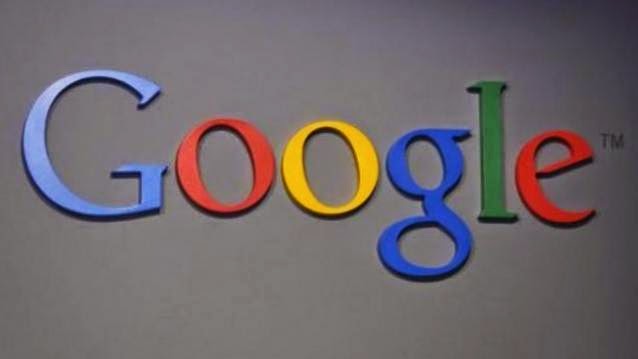 Microblogging site Twitter has reached a deal with Google to make its tweets more searchable online, Bloomberg reported, citing people with knowledge of the matter.

Tweets will be visible in Google search results as soon as they are posted, starting during the first half of the year, Bloomberg reported.

Twitter and Google engineers have started working on the project, Bloomberg added. Terms of the deal were not disclosed.

Google previously had to crawl Twitter’s site for the information, which will now come automatically from Twitter.

“There’s no advertising revenue involved in the deal between Twitter and Google, one of the people said. That suggests Twitter will receive data-licensing revenue, which was $41 million in the third quarter, up from $16 million a year earlier,” adds the report.

It should be noted that Twitter already offers data to Microsoft’s Bing search engine and Yahoo!. All the efforts are towards drawing more users as its user growth seems to have been slowing down.
Twitter will be announcing its fourth-quarter earnings tomorrow, and the investors reportedly want how the company’s grown its active user count, and how it will increase that metric in the future.