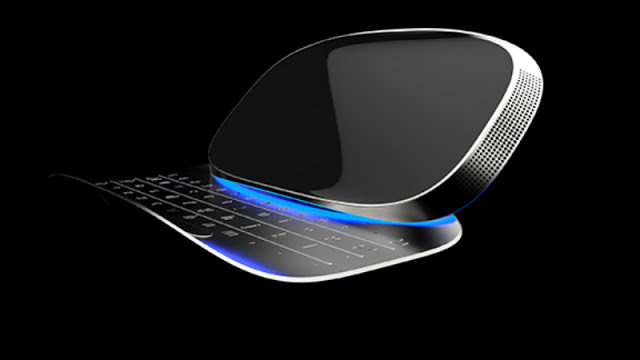 The announcement by Turing Robotic Industries come two months after the firm finally managed to ship the pilot Turing Phone to early backers, after much delay and some revisions. The evident problems faced by the company with its first launch don’t bode well for its future releases, and the absolutely incredible specifications promised on the two new offerings sets them up to be vapourware.

Thus, whether these two smartphones actually see the light of the day remains to be seen. Turning Robotics Industries has already attracted a bad reputation after many delays in shipping the Turing Phone to early backers. The Turing Phone was announced in August last year and was expected to be shipped in December. However, the company only managed to ship the Turing Phones to early backers in July this year, and that too without the Bluetooth earphones and the water-repellent nano-coating that was promised. It shipped with Sailfish OS instead of Android 5.1 Lollipop skinned with the company’s supposedly unhackable Aemaeth UI on top.

In any case, Turing doesn’t fail in creating the buzz with its highly novel ideas. The two new announced smartphones come with too-good-to-be-true specifications, and we can’t wait to know the pricing that will tag alongside. The Turing Phone Cadenza is said to feature a 5.8-inch QHD (1440 x2560 pixels) display. Its 512GB of inbuilt storage can be further expanded via two microSD slots (up to 256GB each). Optics include a 60-megapixel iMax 6K Quad rear camera with Triplet lens/T1.2. At the front, there is a 20-megapixel dual selfie camera setup. It packs a 100Wh battery with graphene and hydrogen fuel cells, and supports four SIM slots (Nano-SIM). The Turing Phone Cadenza will run on a new unannounced Swordfish operating system, which is apparently based on Sailfish OS, and comes with deep artificial intelligence learning. 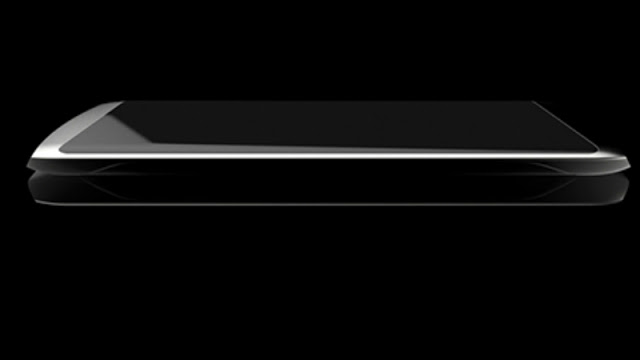 If these specifications haven’t boggled your mind, maybe the innards of the 2018-expected Turing Monolith Chaconne will. The phablet is going to feature a 6.4-inch 4K (3840×2160 pixels) display, and its 768GB of inbuilt storage will be expandable via two microSD slots (up to 256GB each). The battery is even larger at 120Wh with a hydrogen-fuel cell. All the other specifications remain the same.