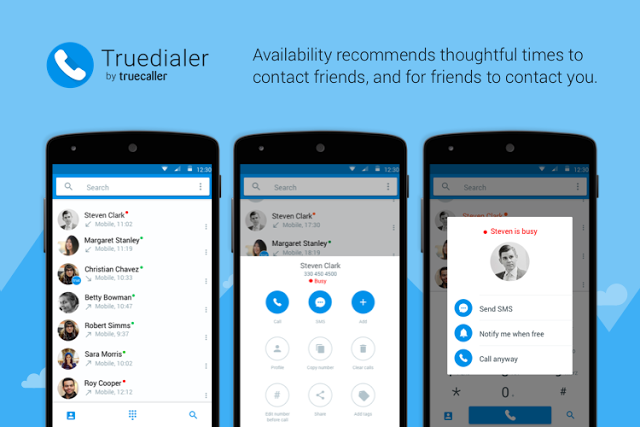 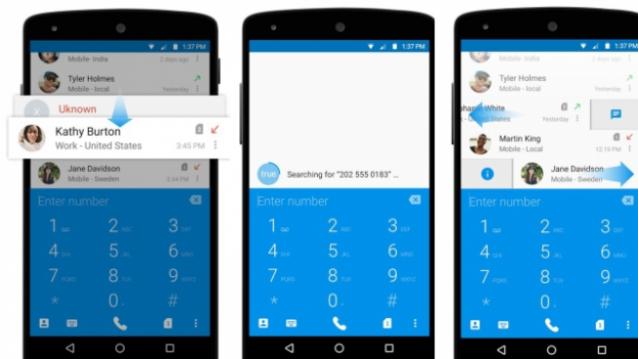 According to an update on the Truecaller blog, Truedialer now allows users to set their status to indicate to other users whether they are able to take a call or not. So if you’re holidaying and don’t want to be disturbed, you can just set your status to ‘Busy’.

Other Truedialer users who attempt to call you will then be notified of your status. However, they could still choose to pester you by calling you.

The update adds, “Don’t get caught with your phone ringing while in an important meeting or enjoying a cold beverage on a beach! Truedialer’s newest feature on Android will serve as your new personal assistant by allowing you to switch on an indicator to let other Truedialer users know that you are unavailable to take a call.”

In addition to this, the app also indicates if you are already on a call, or simply placed your phone on silent mode. A nifty feature added enables your friends and family to be notified when you are available for a call.