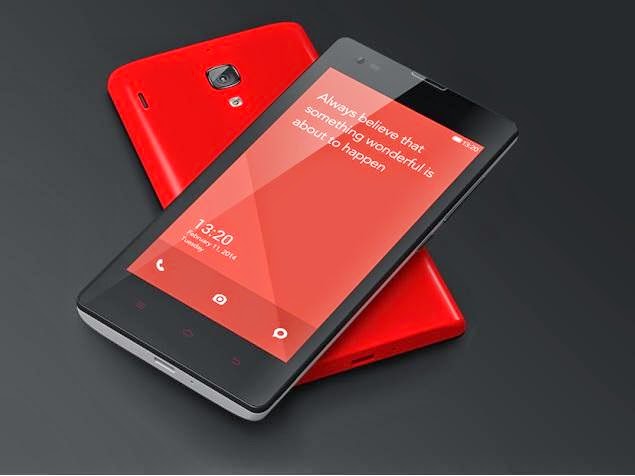 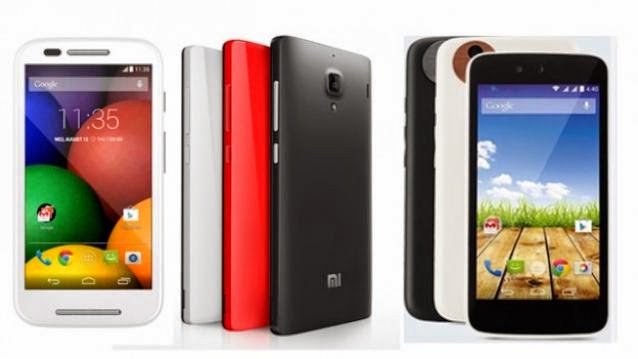 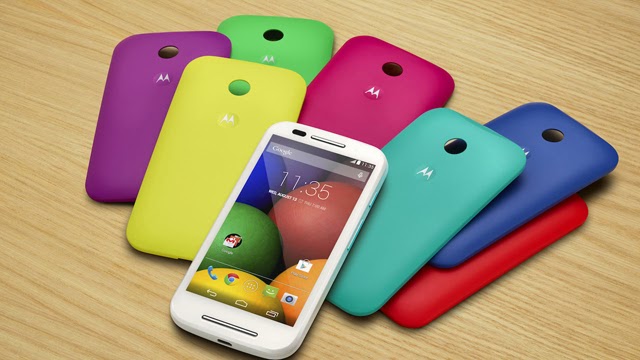 Motorola took the sub 10k market in India by storm by launching the Moto E at a crazy price of under Rs 7,000. Apart from being a handset from a reputed OEM, with extensive after sales support, you don’t feel short-changed when it comes to the features and performance. If you’re going to diss the Moto E because of its sub-par camera and the fact that it doesn’t have a front-facing one, then you’re missing the point.

the Moto E, which is saying a lot considering it’s a no-frills smartphone. If we have to nit-pick, then we would say that the buttons couldn’t have used slightly better tactile feedback and perhaps a 3MP auto-focus camera would have been better than the 5MP fixed-focus. If you are a first time smartphone user or wish to introduce someone to the world of Android, then the Moto E makes a great choice under Rs 10,000.

The Redmi 1S is Xiaomi’s second blockbuster smartphone, following the higher-end Mi 3. Just like the Mi 3, it comes with high-end specs at an economical price tag of Rs 5,999. The Redmi 1S sports a 4.7-inch 720p IPS display. It comes with 16GB of onboard storage and a microSD card slot that further expands it up to 64GB. It is fuelled by a 2000mAh battery and runs Android 4.3 Jelly Bean with Xiaomi’s MIUI layer on top. There’s an 8MP rear shooter and a 1.6MP front camera.

There’s little doubt that Xiaomi has another winner on its hands, but it needs some polishing on the performance, may be some fixes for the Indian firmware. Sluggish UI is not the best way to make an entry into the market, and the phone has enough firepower to actually utilise it better. In fact, with a dual-core processor the Moto E feels sprightlier. That’s the only hiccup in our minds in the smartphone to beat in the entry-level segment. Once again, Xiaomi has managed to make much of the competition irrelevant with its cunning pricing strategy. Read our complete Xiaomi Redmi 1s review to know more. 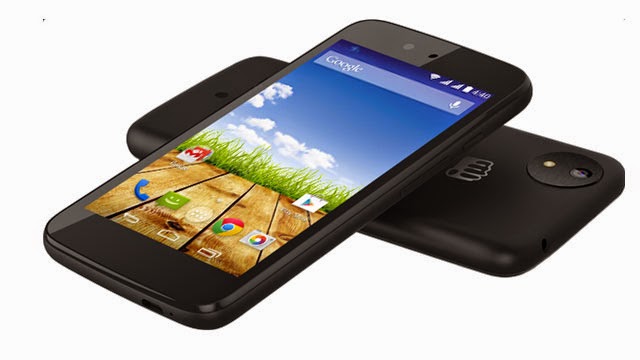 The best from Micromax, so far

We think the Micromax Canvas A1 is the best smartphone made by the company. It is dwarfed by the specs of the Canvas Knight or the Canvas Nitro, but is actually a way better overall experience in terms of usability, stability, and longevity. In fact, it looks way more expensive and sophisticated than its price suggests. It’s also great value thanks to the price, while the promised updates from Google are the cherry on top. The only drawbacks are the camera, which is not terrible, but could be better. It comes with stock Android and also promises the upcoming and latest Android L update. If you are looking at the budget category then the Canvas A1 is worth a look before taking the plunge. Read our Canvas A1 review, to know more. 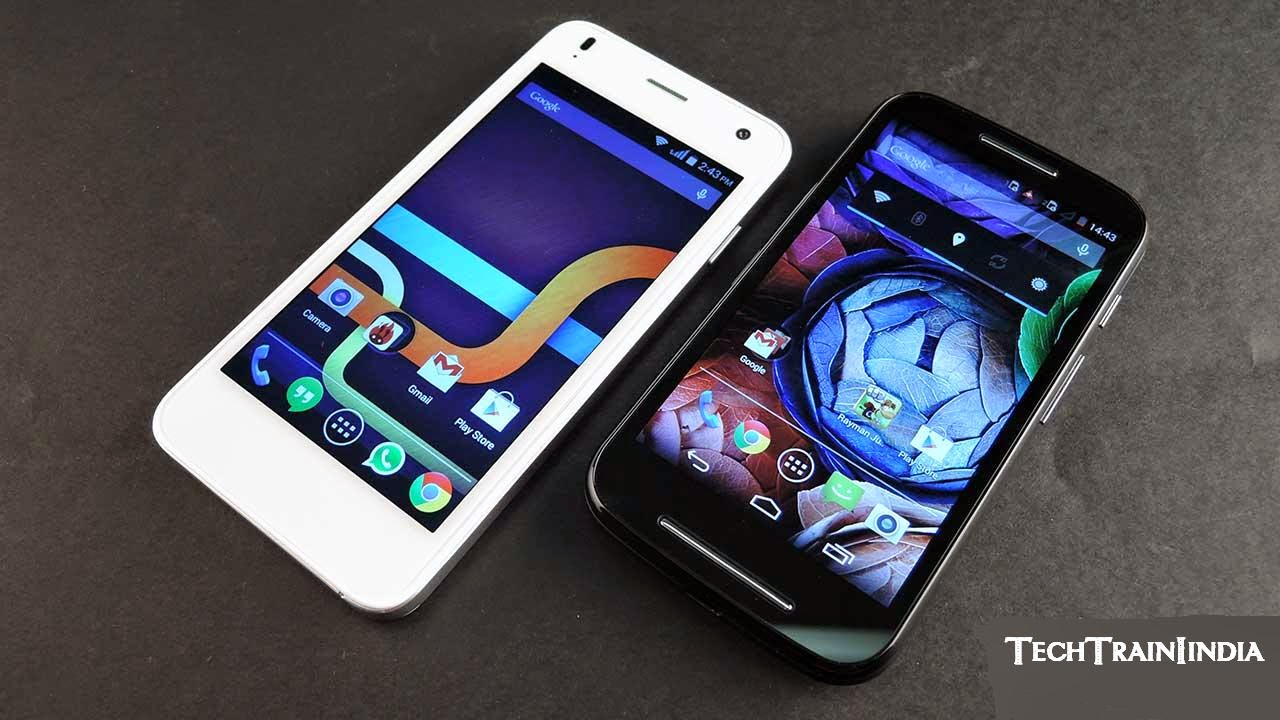 If you want a well built and good looking phone with better features than the Moto E, then the X1 is good option. For a thousand bucks more, the Lava Iris X1 does offer a lot more features to warrant this bump in price. It has a bigger display, a front facing camera and a much better rear camera with dual LED flash. In terms of hardware, the X1 and the Moto E are more or less on par, despite the latter only having a dual-core CPU. However, in terms of user experience, the X1 is still no match for the Moto E. Even though both phones run stock Android KitKat with 1GB RAM, the X1 lags quite a bit in day to day operations. 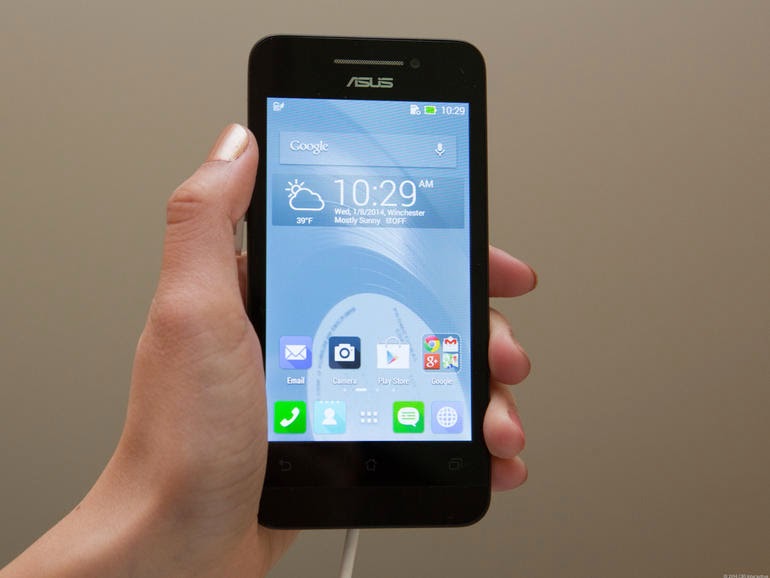 The youngest in the Asus Zenfone clan

Lastly, we’ve picked the youngest in the Zenfone family – the 4-inch Zenfone 4. We are still in the process of reviewing the device, but so far, it seems a good deal under Rs 10,000. The smartphone sports a good design and user interface. It is pretty smooth for basic phone usage and could also take on a few heavy games. Staying true to standard budget-smartphone specifications, the 4-inch model features a 5MP average camera, but the front-camera is not a good fit for selfies. Watch the space for our complete review of the Zenfone 4.

Besides, Xiaomi is also expected to launch the Redmi Note soon, a 5.5-inch 720p phablet, for just under Rs 10,000. Some of its other features include  1.7GHz MediaTek MT6592 octa-core processor, 1.7GB of RAM, 8GB onboard storage, microSD card slot up to 32GB, 3MP rear camera, 5MP front shooter for selfies and 3100mAh battery.