Three malicious Android apps that you should delete right now 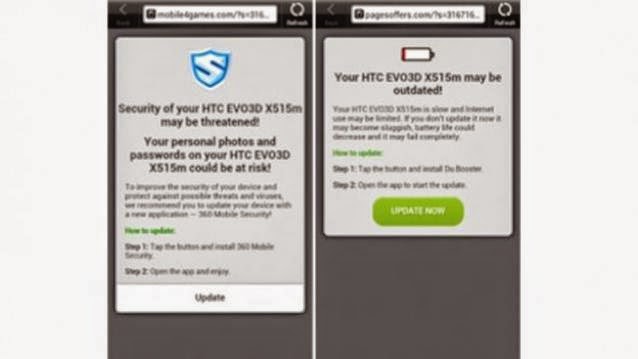 Google’s Android Play has often received flak for being vulnerable to malicious content. Now, security expert Avast has pointed out that Google Play still has some malicious apps and they’ve been download million times by Android users.

These malicious apps include the Durak card game and two other titles. All the three apps together have been installed at least 15 million times.

On installing Durak, it looks, feels and works just like a normal gaming app. It’s the same for other two apps, one is an IQ test and another a history app. It remains the same until you reboot your device and wait for a couple of days. After a week or sometimes even a month, they start showing their true colours. By that time, you will not even know which app is causing the problem.

Avast researcher Filip Chytry wrote in an official blog, “Each time you unlock your device an ad is presented to you, warning you about a problem, e.g. that your device is infected, out of date or full of porn. This, of course, is a complete lie. You are then asked to take action, however, if you approve you get re-directed to harmful threats on fake pages, like dubious app stores and apps that attempt to send premium SMS behind your back or to apps that simply collect too much of your data for comfort while offering you no additional value.”

This means, each time you unlock your device, it is annoying to see the security threat alert and instructions to curb it. This could easily trick many people to follow the instructions, which would eventually result into downloading more apps on the device and making it more vulnerable to threat.
However, Google has now pulled out all three malicious apps from the store. A  previous Kaspersky Security report had highlighted that ninety-nine percent of newly discovered mobile malicious programs target the Android platform.

Given that Android controls a massive chunk of the smartphone market, problems like spam, malware, adware and so on need to be taken seriously.