TechFoogle
HomeNewsGoogle Pixel 6A: This Pixel 6 Camera Feature Could Be Missed by...

Google Pixel 6A: This Pixel 6 Camera Feature Could Be Missed by the Upcoming Pixel 6A 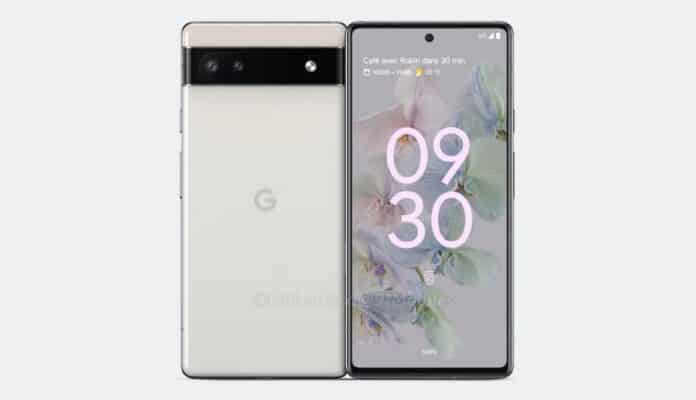 Google Pixel 6A: Following the release of Google’s much-anticipated Pixel 6 series last year, speculations and leaks regarding the less-expensive Pixel 6a began to circulate on social media. Since then, there have been several reports regarding the Pixel 6a, some of which have revealed some facts about the future Google handset. According to a fresh claim, the Pixel 6a may be missing a camera function seen in the Pixel 6 series. Take a look at the information provided below.

Motion Mode will not be available on the Pixel 6a!

Google announced numerous new camera features with the Pixel 6 series, including the handy Magic Eraser and a Motion Mode. While the Magic Eraser quickly eliminates undesired elements from photos, the Motion Mode combines many images to create a captivating motion blur effect.

However, according to recent speculations, the incoming Google Pixel 6a may not support the Motion Mode function since the gadget, unlike its elder siblings, is believed to have degraded cameras.

(also see: Google Pixel 7 Series Specifications Have Been Reveled for the First Time)

According to Kuba Wojciechowski, a Polish developer (via XDA Developers), the code for providing Pixel Tips regarding Motion Mode on Pixel smartphones excludes devices with the codename “bluejay.” This is the codename for the Pixel 6a, which just appeared in a US carrier’s inventory with the Pixel Watch.

As a result, there is a risk that the Pixel 6a will lack compatibility with the Motion Mode function. This might be because the business is anticipated to integrate older camera sensors, such as those seen on smartphones such as the Pixel 3 and 5a, rather than the new ones found on the Pixel 6 and 6 Pro.

The Google Pixel 6a, as well as the Pixel Watch, are scheduled to be unveiled next month, potentially during the Google I/O 2022 event. Stay tuned for further information, and let us know what you think of the Pixel 6a’s lack of a useful camera function.