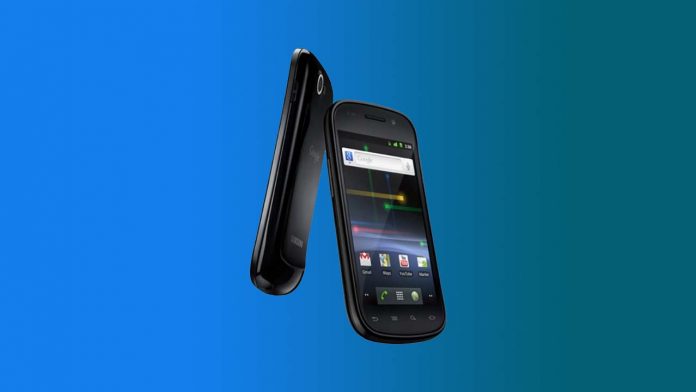 Google has begun sending out emails to consumers informing them that support for older versions of Android will be ending soon. In September, you won’t be able to sign in to Google apps if you’re using a phone running Android version 2.3.7 or below, according to an email published on r/Android (via 9to5Google).

Android Gingerbread phones will no longer be supported by Google.

To put it into context, Android 2.3.7 Gingerbread was launched in September of 2011. “Beginning September 27, 2021, Google will no longer allow sign-in on Android devices running Android 2.3.7 or below as part of our continuous efforts to keep our customers secure. If you login into your device after September 27, you may see username or password problems while attempting to access Google goods and services such as Gmail, YouTube, and Maps,” according to Google’s help website.

When you try to log in to Google applications and services from your old Gingerbread phone, you may see the following login errors:

While most Android users will be unaffected by Google’s adjustments, some users may be disappointed if they stubbornly hold on to their old Android phones. When was the last time you used an Android phone with Gingerbread? Please share your thoughts in the comments section below.