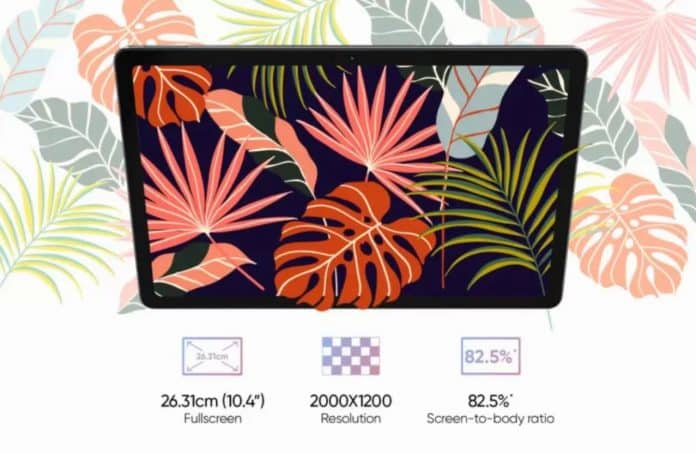 The official design of the Realme Pad has been revealed, and it will have a 10.4-inch WUXGA+ display.

Realme revealed earlier this week that it will introduce its first-ever tablet, the Realme Pad, in India on September 9 with the Realme 8s 5G and Realme 8i. The business has updated its product teaser page on its website and Flipkart, revealing a few facts about the forthcoming tablet, ahead of its formal release.

The Realme Pad will be released with a WUXGA+ display.

If you didn’t know, the Realme Pad’s product teaser website originally stated that it will be ultra-thin, measuring only 6.9mm thick. Realme has just updated the product page on Flipkart, disclosing a few crucial facts regarding the display on the Realme Pad. We now have a first glance at the tablet’s design, which confirms earlier rumors. The tablet has a single back camera and a gold color scheme, as shown in the image below. According to rumors, the device will also be available in a silver-gray color. 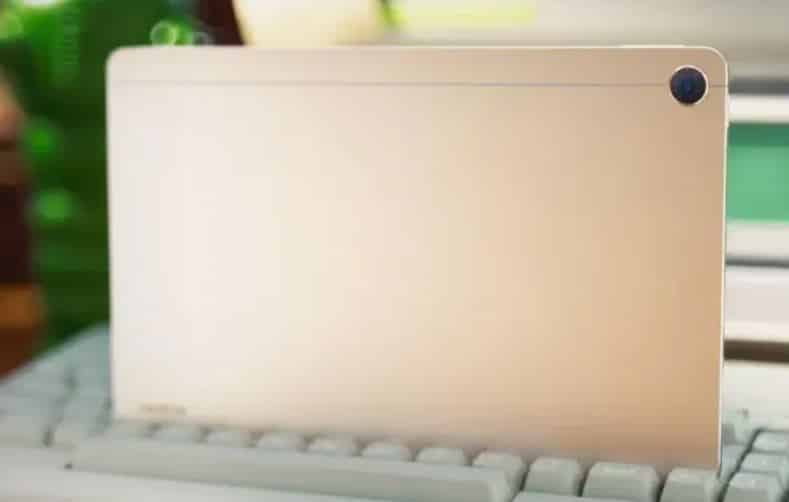 The Realme Pad will also include a 10.4-inch WUXGA+ display, according to the revised product website. WUXGA stands for widescreen ultra extended graphics array, and the tablet has a screen resolution of 2000 x 1200 pixels. The tablet boasts a nearly bezel-less display with an 82.5 percent screen-to-body ratio.

Apart from the aforementioned details, Realme hasn’t revealed anything regarding the internal specifications. According to recent reports, the smartphone will be equipped with an octa-core MediaTek Helio G80 processor with a built-in Mali G52 MC2 GPU. It’ll most likely come with 4GB of RAM and 64GB of internal storage, with microSD card expansion up to 512GB.

The Realme Pad is anticipated to include a single 8MP sensor on the back and another 8MP lens on the front for selfies and video calls. It is also reported to have a huge 7,100mAh battery with 30W fast charging capability.

At this time, there is no information about the Realme Pad’s pricing. Nonetheless, Realme’s tablet will be formally launched in India in just a few days. So, during the debut on September 9 at 12:30 p.m., we’ll learn more about its specifications, pricing, and availability.