The Only Story You Need to Read on Tech in 2015 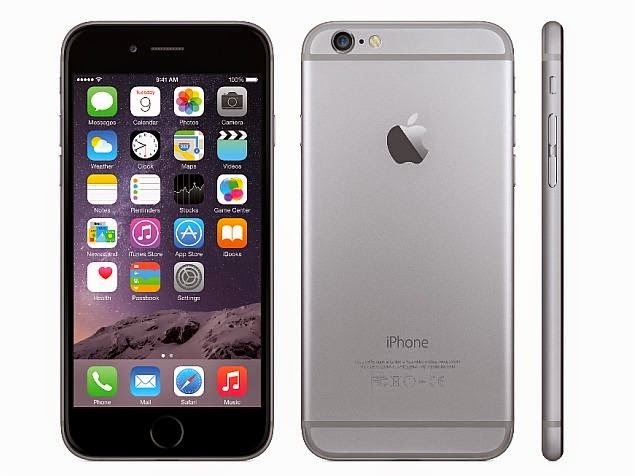 Tech is in a state of boring predictability of late, and we’ve reached that point where each and every thing that would pique your interest is and can be plotted out in the form of a graph or a nice looking infographic. If you’re looking for that along with complete seriousness and sincerity, there’s the Gartner Hype Cycle for you to check out. The good news there is that speech recognition is a reality now, and we can expect services like Siri and Google Now to
get more widespread. Home 3D printing still looks a little distant, but it’s coming at the enterprise level, which is still very exciting, and virtual reality seems to be getting closer to actually being reality. It’s probably not going to be a good year for Bitcoin defenders, big data evangelists, or people who can’t wait for augmented reality, if Gartner is to be believed.

Our slightly less scientific, but equally accurate predictions can tell you the things nobody wants to talk about when they discuss technology – that nothing is going to change for quite some time yet, no matter how many times “experts” say good things are just around the corner.
Here’s all you need to know on what to expect this year:

1. A new iPhone will show up like every other year

As usual its release will be predicated by a flurry of leaks, countless amount of speculation, and the usual topsy-turvy fluctuation of Apple’s share price. This is all stuff you now expect to come, along with what usually is the tech event of the year. The new iPhone will be as expensive if not more than the last one, and people will repeatedly call it boring and lacking in innovation. Every tech pundit and their cat would cry foul about the price but it will sell out anyway. And for the rest of us non-purchasing iPhone folk? It’s that one time of the year when cracking tech-related jokes on Twitter results in a slew of followers and retweets. Everyone’s a winner.

Much like every other year prior it will be touted as the greatest thing ever until you actually get to use it. At that point you’ll wish you stuck to 5.0 instead, which by then would be stable. Of course, only a handful of Android users will actually get to install the update, with the majority frequently asking random people on Twitter when their device will be supported. At which point Apple users will turn up in droves to show statistics about how quickly the latest version of iOS was adopted.

Prior to release there would be a bunch of vocal, rabid pro-India Android users lobbying for it to be named after an Indian dessert much like the campaign to make christen Android L as Ladoo. With M being the next version, we wonder what Indian dessert they’d try to put on the tech map? Malpua? Mysore pak? Malai peda?

3. Wearables are the new Android phones

You know Android has hit nearly omnipresent appeal when it allows companies like Kodak to come back from the dead and try their hand at making a smartphone. The next big rush will be for wearables, because which hot up and
coming company doesn’t want to miss the boat on building an ecosystem of devices for a hungry audience to buy into? With Motorola, LG, Microsoft, Xiaomi, Samsung, and Sony touting bands that berate you for having a mere cup of coffee or oversleeping by a few minutes, expect the space to boom even more with new entrants much like the low-end Android space did a few years prior. 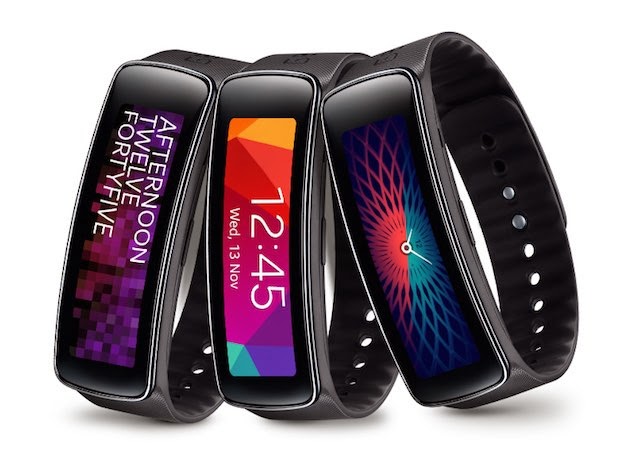 All brands will have bands across a range of functions and prices, and customers will get increasingly confused since none of these devices really revolutionise our lives the way smartphones did; since companies are starting to stagnate though, ad campaigns will try very hard to convince you otherwise, and the few people you know who took a dive and bought one of these devices will become insufferable evangelists to avoid buyer’s remorse. Did anyone say Apple Watch?

4. The postal service makes a comeback

Government babus wrap their heads around net neutrality and promptly reject the idea. After all, why let a mere thing like privacy come in the way of profits for a host of companies that stand to gain thanks to draconian business policies? On the plus side, anyone working on VPN solutions stands to make a windfall while telcos drum up Internet plans for everything from VoIP to live streaming to even reading this story. Where does this leave you? Giving a shot in the arm to alternate communication methods such as India Post, which may have been the idea all along.

Similar to the heavy push on 3D that most television makers made, virtual reality will be relegated to the realms of early adopters and super-mutants with the biological makeup to spend more than five minutes using Gear VR or Oculus Rift without throwing up. 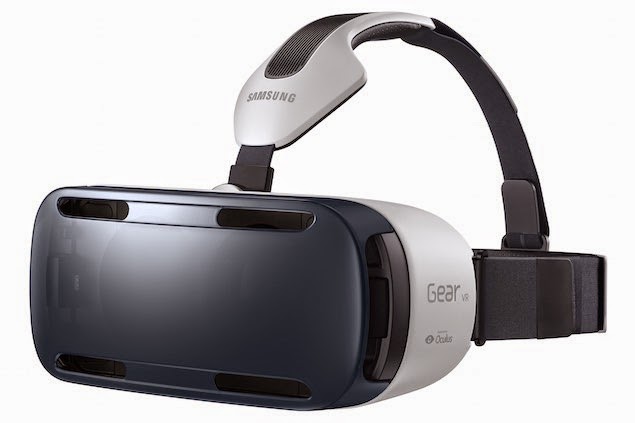 With Oculus’ team consisting of who’s who in tech, there’s no reason for it not to solve this issue – until then however, mainstream acceptance is still sometime away, particularly when you consider that the investment from Facebook seems to have taken away any incentive to release a consumer product quickly. Instead, we’re getting prototypes and vague promises from Oculus, and this is just for the first generation of hardware.