TechFoogle
HomeNewsAndroidThe Indian Government is working on a Policy to Develop Native Android... 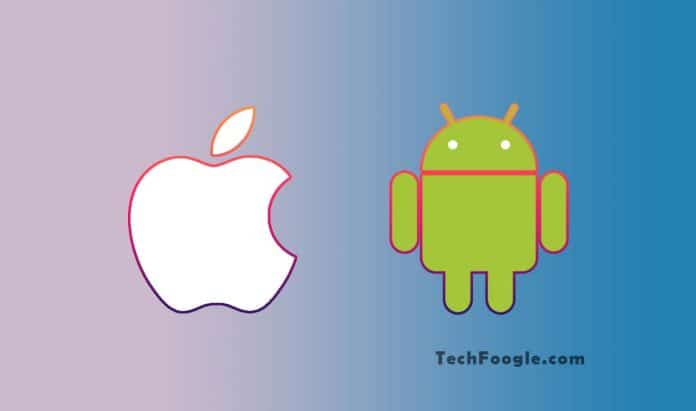 According to reports, the Indian government is working on a strategy to make it easier to develop a domestic mobile operating system to compete with Google’s Android and Apple’s iOS. The information comes from an interview with Rajeev Chandrasekhar, the Union Minister of State for Electronics and Information Technology, conducted by PTI.

According to the report, the policy is being considered due to Android and iOS’s dominance in the smartphone industry. “There is no third one. Therefore, in a lot of ways there is tremendous interest in MeitY and in the Government of India to even create a new handset operating system. We are talking to people. We are looking at a policy for that,” Chandrasekhar told PTI.

According to the article, the Indian Government is searching for solutions for developing the indigenous mobile OS in startup and academic ecosystems. Furthermore, the minister stated that most policies and policy tools are being re-evaluated in light of reimagining goals and ambitions.

“If there is some real capability then we will be very much interested in developing that area because that will create an alternative to iOS and Android which then an Indian brand can grow.”

It comes after Union Minister and Minister of Communications and Information Technology Ashwini Vaishnaw unveiled the second volume of the vision plan for expanding and strengthening electronics manufacturing. It lays out a strategy for increasing electronics manufacturing in India to $300 billion by 2026, up from $75 billion now. If you’re curious, you can view the document here.