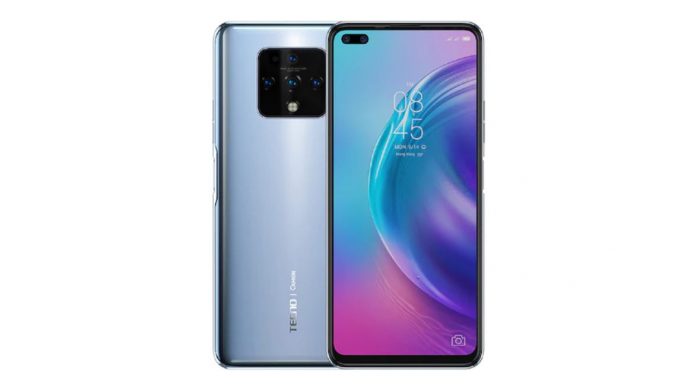 The mobile manufacturer is very popular among users with a low budget range of smartphones. But the company has launched a new smartphone Tecno Camon 16 Premier in the premium segment, which is equipped with many great features and specifications. This smartphone is currently launched in Kenya and has not given any information regarding its launch or availability in other countries. The main feature of the Camon 16 Premier smartphone is the dual selfie camera and powerful processor given in it. Let’s know everything about its price and features.

Camon 16 Premier has been launched in Kenya with a price of KES 28,999 i.e. around Rs 19,626. With the launch, it has also been made available for sale on the company’s official website. Explain that users will be able to buy it in Glacier Silver, Onix Black, Ice Crystal Blue, Misty Gray, Cloud White, and Purist Blue color variants. With this, TWS Hipods will also be available in the retail box.

Camon 16 Premier has a 6.29-inch full HD 4 dual dot in-display. Its screen resolution is 2400 x 1080 pixels and it will get HDR10 + support with a 90Hz refresh rate. Based on Android 10 OS, this smartphone works on MediaTek Helio G90T processor. It has 8GB RAM and 128GB internal storage. For power backup, this smartphone has a 4500mAh battery with 33W fast charging support, which can be charged up to 70 percent in 30 minutes.

In this smartphone, users will get a dual punch hole selfie camera. Its primary sensor is 48MP. While an 8MP ultra-wide-angle lens has been given. At the same time, there are four rear cameras on the phone. It has a 64MP main camera, 8MP wide-angle lens, 2MP portrait lens, and 2MP depth sensor.