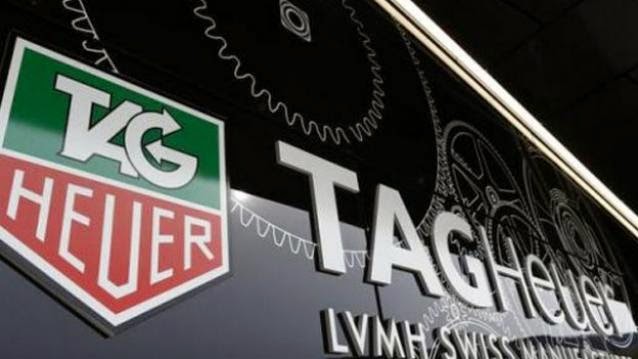 French luxury group LVMH’s watch brand TAG Heuer has plans to launch its own smartwatch, the head of its watch business told a Swiss newspaper.

“We want to launch a smartwatch at TAG Heuer, but it must not copy the Apple Watch,” Jean-Claude Biver told Sunday newspaper NZZ am Sonntag.

Switzerland’s watch industry is facing competition from smartwatches that allow its wearers to make calls, receive messages or monitor their fitness by connecting to their smartphone.

“We cannot afford to just follow in sombody else’s footsteps,” Biver said, adding the Swiss watch industry would present smartwatches at the latest at the Basel watch fair next spring. He did not give further details on the planned smartwatch.

Biver and TAG Heuer could not immediately be reached for comment.

Apple which has so far been absent from the smartwatch market, unveiled its Apple Watch last week.

LVMH’s biggest watch brand, TAG Heuer, which also makes the luxury smartphone Meridiist, said last year it had made a one-off smartwatch for members of the Oracle sailing team.