Staying even minutes away from smartphone causes anxiety, finds study 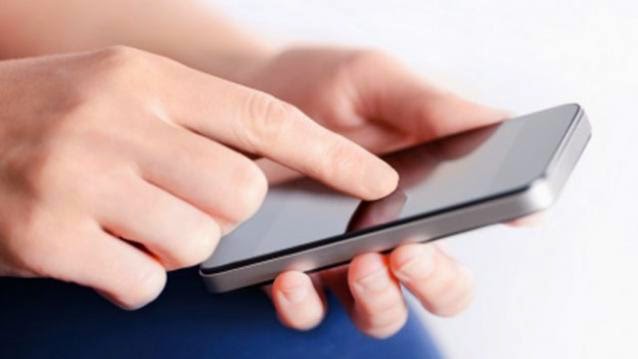 Can’t live without your smartphone even for 10 minutes? Join the club of addicts who cannot go without their phone before suffering from anxiety.

According to a recent study by Larry Rosen, a Professor of Psychology at California State University, most people cannot last for 10 minutes without getting highly anxious if their smartphone is taken away.

To reach this conclusion, researchers divided a group of 163 college students into light, moderate and heavy smartphone users. Half the students sat in silence without their phones, and half with them turned off and out of sight.

Regardless of where their phone was, heavy users showed more anxiety than the light users at the 10-minute mark, said the study set to be published in the journal Computers in Human Behavior. Their anxiety continued to rise until the experiment ended.

In another survey released last week by the Bank of America, nearly half of the Americans say they could not go a day without their smartphone.

According to experts at recovery centres in the US specialising in addictions and emotional problems, heavy smartphone use is driving more and more people towards behavioural addictions like gaming, social networking, pornography and sex.

“We are dealing with more and more smartphones as part of the underlying issues. These technologies are driving addictions faster and with more intensity than ever before,” Joel Edwards, executive director of Morningside Recovery in California was quoted as saying on Market Watch website.