TechFoogle
HomeLeaksSony uses Denial of Service attacks to prevent downloading of its leaked... 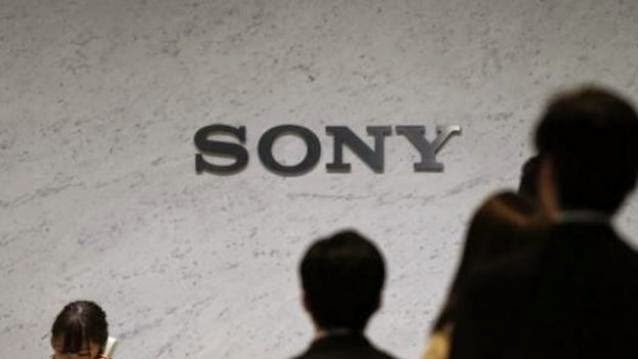 Looks like Sony Entertainment Pictures (SEP) is doing its level best to fight the hacker group Guardians of Peace (GOP) which among other things had leaked some as-yet unreleased Sony studio movies. Sony has employed hundreds of computers in Asia to execute a denial of service attack on torrent sites which are hosting leaked Sony movies.

According to sources quoted in Re/code, Sony is using Amazon Web Services which has data centres in Tokyo and Singapore, to carry out its counterattack. These tactics are commonly used by media companies to take care of movie and music piracy on the
internet. So users who are attempting to download the leaked movies, are directed to bogus ‘seeds’ which makes the downloader think he or she is downloading the movie. When in fact, the downloader’s system resources are being hit and download speeds are heavily crippled.

Sony has used this technique in the past with the movie ‘Spider Man’. Back then Sony along with an anti-piracy firm had flooded torrent sites with genuine sounding movie names, when in fact the files were completely empty. The idea being to frustrate the illegitimate downloaders and pushing them to buy movies genuinely.

Sony Entertainment Pictures was attacked by hacker group Guardians of Peace in the last week of November. There are speculations floating around that North Korea is behind the attacks in retaliation to Sony’s decision to release a movie whose main plot involves the assassination of the supreme leader of North Korea. The reclusive country has denied its hand in the attacks, but is quite pleased with the attacks on Sony. The hackers have leaked confidential email conversations, unreleased Sony movies and employees are also claiming to have received threatening emails among other threats.