Sony PlayStation 4 to be launched in India today 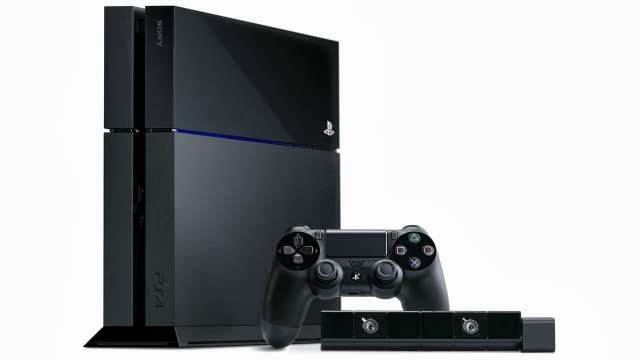 The big day is finally here. The new generation Sony PlayStation 4 will be launched in India today. The event will be held in Delhi at 12:30 pm and we expect the console to be available in stores by the end of this month.

The latest console from the Japanese company has already got off to a flying start, with more than 2.1 million units having been sold in the month since launch. We have only heard the figures for the first fortnight of sales, so that number would have likely increased by the time the India launch takes place. We expect the company to reveal some more sales figures at today’s event. Comparisons with the Microsoft Xbox One are inevitable, but Xbox fans in India will have to stay patient for their say as the console will only be launched in India by the end of 2014.

Sony has not announced the price of the console in India, but given the $399 price in the US, we are expecting the price tag to sport a number close to the Rs 30,000 mark. While the imminent launch is indeed good news for gamers in the country, the PS4 has got off to a slow start as far as new titles are concerned.

The PS4 has an AMD-based x86 processor will be powering the console. It has 8GB of unified high-speed memory and a 500GB hard drive. The new controller, DualShock 4, has a touch pad with a share button, a headphone jack and a light bar to identify players. The Share button on the controller will let you upload any video you from your console quickly to video services such as YouTube. Videos are automatically uploaded while you play a game.

One of the coolest features of the PS4 is that it can download games in the background, even when the system is powered off. Games can also be played while they’re being downloaded.

So will you be buying the PS4 as soon as it arrives in store? Which titles are you most excited about? Let us know.

You Can also like to read Xbox One Vs Sony Ps4 Comparison :-
http://techtrainindia.blogspot.com/2013/11/xbox-one-vs-ps4.html