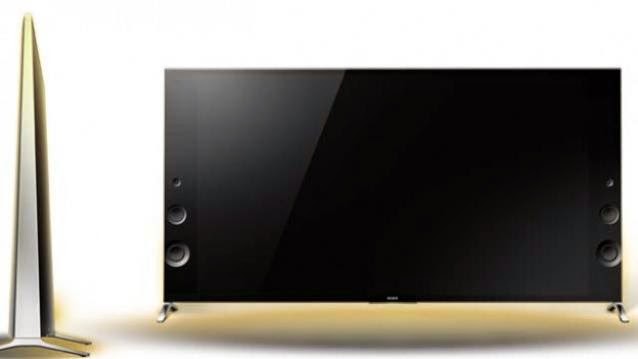 Sony has launched six new models in its Bravia range of luxury 4K television series. These will be available in screen sizes ranging between 49 to 85 inches and are priced between Rs 1.74 lakh and Rs 7.04 lakh.

Four of its models are already available in the market, while the other two models two models will be available by the end of September. All the models sport a wedge-shaped design, which Sony says can save space, while allowing larger speakers for better sound quality.

Sony claims that the new 4K models come with powerful picture processing engines and 4K X-Reality PRO for upscaling lower resolution pictures. They support the latest HDMI standard HDMI 2.0, which gives them the ability to display 4K/60p content- useful when watching fast-moving content such as sports.

Moreover, the models are equipped with a new decoder which supports HEVC for better compression without compromising on picture quality, can playback 4K/60p content from Internet streaming services and supports USB playback.

As the name explains, 4K comes with four times the number of pixels on a Full HD display, to give sharper pictures. Considering the lack of 4K content, Sony has added 4K upscaling feature hich improves the picture quality of existing HD content.