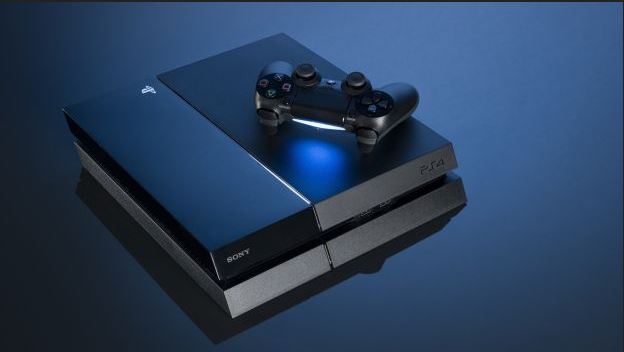 It looks like Sony’s gearing up to unveil not one, but two brand new consoles at their 7 September event, ahead of the Tokyo Game Show on 15 September.

Sony has already confirmed that an updated, 4K ready PlayStation NEO console will be unveiled, but the announcement of a newer, possibly slimmer PS4 was unexpected. A report on The Wall Street Journal confirms that Sony will, indeed, unveil a newer, slimmer PS4 in order to maintain interest in the PlayStation line-up.

The specifics of the slimmer console aren’t available yet.

Microsoft recently unveiled a slimmer Xbox model, dubbed the Xbox One S, which was essentially a slimmer Xbox One with better support for 4K movie playback (not games) and an added HDR module to further enhance the visual quality of supported games and movies on supported displays. Also expected is the Xbox Scorpio, a more powerful variant of the Xbox One and a rival to the PlayStation Neo.