So long, and thanks for all the tips: How Evleaks epitomised our smartphone obsession 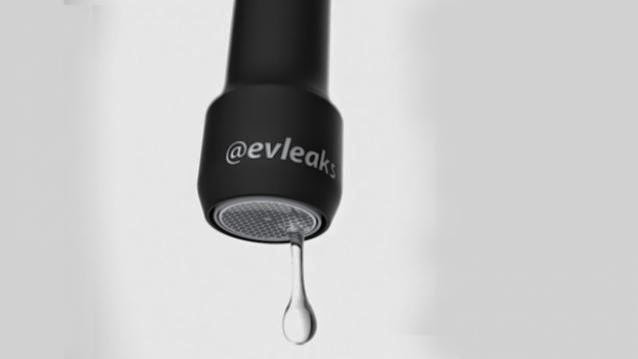 Evan Blass has bowed out of the smartphone rumours business. You might wonder who that is, seeing as most of the world knows him simply as Evleaks.

Blass is arguably the greatest tipster of recent times. In a way, he epitomised our hunger to know what’s coming and more often than not, has been right. That trademark white @evleaks watermark carried a lot of weight when it came to leaks and rumours, especially when there are literally hundreds of supposed leaks around smartphones and tech companies every day.

Blass is not just an armchair blogger with a hotline to the industry. In fact, he has worked in tech publications such as Engadget and PocketNow. But as evleaks he was revered beyond anything those two stints brought him.

Last year, when his identity was revealed by Android Police in a long interview, he had about 31,000 followers, and now on the day of his retirement he has over 180,000 followers. In fact that number is a result of just two years worth of leaking on Twitter; he only really gave this business a shot in August 2012, according to the AP interview.

His fan following is even more remarkable considering his tweets are simply teasers or sneak peeks most of the time. They don’t have anything earth shattering most of the times.  But it was what everyone craved. The entry of Evleaks coincided with the peak of the world’s obsession with smartphones and tablets. It has only been seven years since the first iPhone kicked off the big smartphone race, but you’d think they have been around forever. Every week, a leak or two lets loose a frenzy of speculation and it never stops. If the football transfer rumours of every year can be called Silly Season, it’s Silly Season all year long when it comes to smartphones.

Leaks are something of a marketing tactic these days. Blass has hinted in the past that some leaks are controlled through his interaction with companies. They have become so mainstream that even popular TV shows are not afraid to show that they’re clued-in (We’re looking at you, Jimmy Kimmel).

For Blass, Evleaks was more than just a way to show he knows what’s coming. He saw the big business opportunity and even started dedicated accounts in other languages. There’s even a India account that tweets in Hindi.

Teasers are also used by companies these days to build up the buzz, the latest example being the world’s smartphone market leader Samsung. In a world, where it would seem, just about any one can release a smartphone, getting the word out is important business. Evleaks has retired, but leaks are serious business. Someone else will take up the mantle, but don’t expect the rumour mill to stop any time soon.