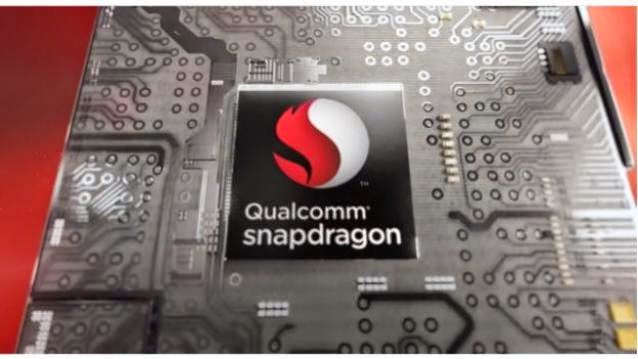 Qualcomm Snapdragon chipsets have been a popular choice for leading smartphone makers for a long time. But, next-gen smartphones that intend to feature the Snapdragon 810 chipset could face some trouble.

There could be a slight delay for the hotly anticipated Samsung Galaxy S6, LG G4 and Sony Xperia Z4 flagships, as reports suggest that
there are a few issues with the Qualcomm Snapdragon 810 chipset.
According to a report by Business Korea, Qualcomm has noticed that the 810 chipset has an over heating issue, which could cause devices to deteriorate in the future. The company also observed problems with the chip’s RAM controller along with some bugs in the Adreno 430 GPU drivers.

The report states, “Qualcomm is faced with hard-to-solve problems. The Snapdragon 810 overheats when it reaches a specific voltage. It also slows down owing to problems with the RAM controller connected to the AP. In addition, there is an error in the driver of the Adreno 430 GPU.”

Though Qualcomm will solve these issues in due course of time, mass production for many handsets could get delayed in the process. The Samsung Galaxy S6, LG G4 and Sony Xperia Z4, which were scheduled for release by mid 2015, could get pushed further.

While Samsung can still depend on the Exynos SoC, which is its proprietary chipset and has been in the market for long, LG has seen little success with its NUCLUN chips that are not as popular among the masses.

Other premium handset makers, which require the latest chipsets for high-end devices, greatly depend on Snapdragon 810.